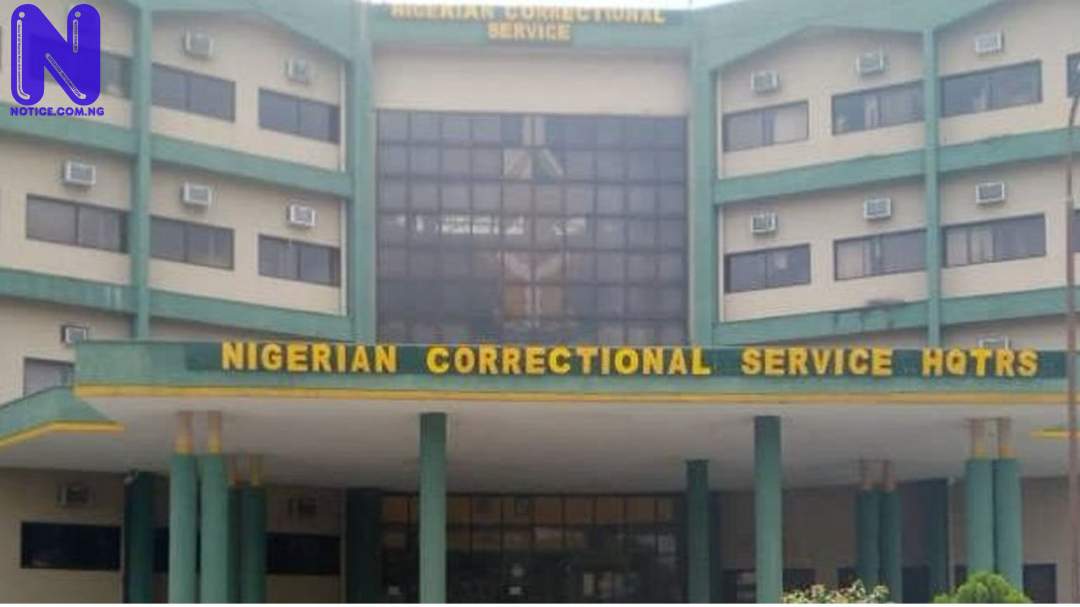 The Nigerian Correctional Service (NCoS) has debunked reports that fleeing inmates from the Medium Security Custodial Centre, Kuje, during the attack, stole money (local and foreign currencies) belonging to their fellow inmates.

The Service Public Relations Officer (SPRO), Mr Abubakar Umar, confirmed this in a statement on Saturday in Abuja.

Some media reports had alleged that personnel at the Kuje Custodial Centre could not account for the sums of N82 million and $36,000 cash belonging to inmates.

Recall that scores of terrorists had, on July 5, launched an attack on the facility, bombing their way in.

The terrorists freed 879 inmates, among whom were at least 64 who were detained on terror-related charges.

Umar, in spite of that, said that its personnel didn’t keep such huge sums within custodial facilities.

According to him, the clarification became imperative against the misleading narrative the unfounded information had generated and the diversion of attention from addressing the challenges at stake.

He said all inmates' cash deposited in the custody of the authorities of the custodial centre was intact and safe.

He said, "There is an existing instruction from the Controller General, NCoS, Mr Haliru Nababa that all officers superintending custodial centres must not keep huge sums in the facility."

Umar reported Nababa as sparing no effort or resources in hunting down all the escapees.

He added that it was heart-warming that the integrated strategies were yielding favourable results.

Nababa expressed appreciation to security agencies and patriotic Nigerian People whose collaboration was facilitating the recovery.

He assured the public of his irrevocable commitment to bringing back all escapees to answer for their crimes.