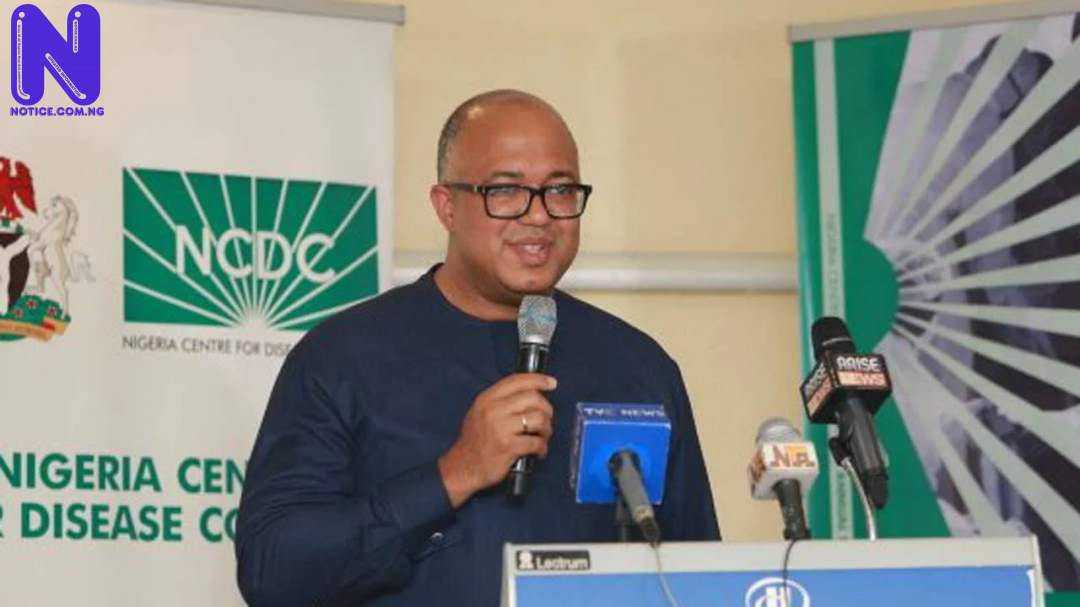 The Director-General, Nigeria Centre for Disease Control (NCDC), Dr Chikwe Ihekweazu, has commiserated with the family of ex-Governor of Oyo State, Senator Abiola Ajimobi.
Press had reported that Ajimobi died on Thursday at the age of 70 due to reported COVID-19 complications.
Ihekweazu, in a tweet on his official twitter page on Friday, said he was grateful for the life Ajimobi lived, adding that NCDC will continue to do its best to stop the spread of COVID-19 across Nigeria.
He tweeted: “Grateful for the life lived by @AAAjimobi and commiserated with his family & friends at this difficult time.
“In memory of late Senator Ajimobi & every Nigerian life lost to #COVID19, we reiterate our commitment to stopping this outbreak

DO YOU KNOW >>> NIS stops 58 medical doctors from travelling to UK, give reasons