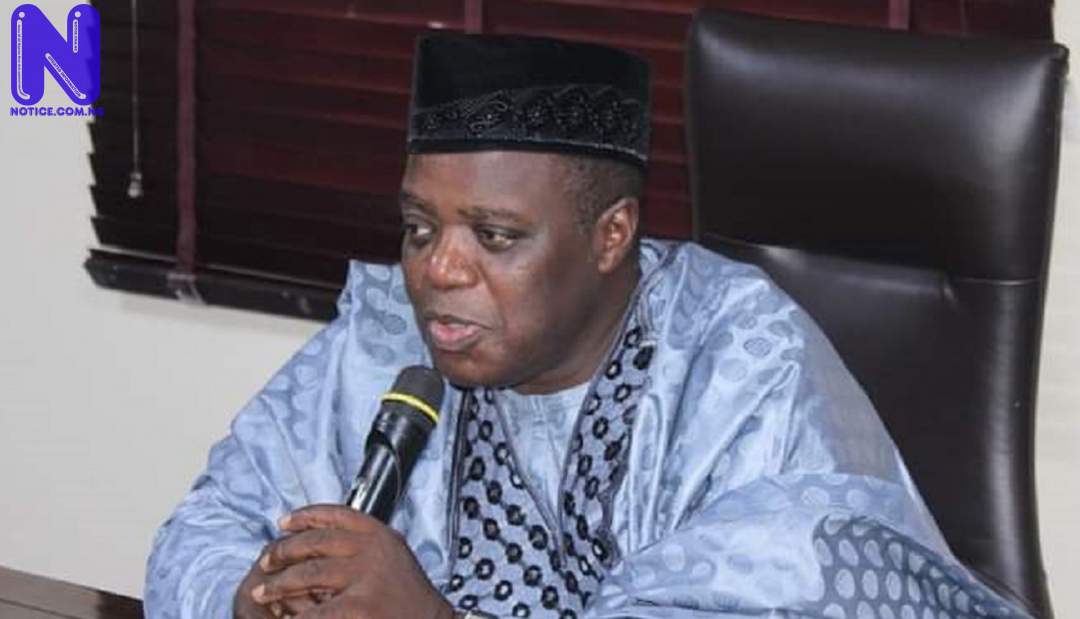 The Director-General of the National Broadcasting Commission (NBC), Balarabe Shehu Ilelah, on Tuesday reacted to some media reports that the sum of N10 billion meant for Digital Switch Over was kept in a private account.

Speaking with newsmen in Abuja on the allegation, the NBC boss also refuted reports of an alleged rift between the commission and the Minister of Information and Culture, Alhaji Lai Mohammed, describing it as fake news which stakeholders in the media industry were battling.

The DG who insisted that there was no time the minister gave him instruction to apply for the release of the N10 billion as alleged in the fake report.

He challenged the faceless authors to come out with their facts to contradict his claims.

He explained that the N10 billion reported in the media was part of the money for the payment of some of NBC’s contractors involved in the issue of the Digital Switch Over (DSO).

According to him, "The money was not housed in any private account. Not to my knowledge actually because I can't imagine somebody of the calibre of a minister that can send the government’s money to a personal account.

On the allegation that the money had yielded over N1 billion interest, Ilelah who denied knowledge about the development, stated that it was for that reason that the government is fighting fake news and people sitting down just to concoct something based on their imagination

"You put money in the government’s account and if there is interest from this money, you can't even take the money to use it personally I think.

"I am not an accountant and I have not been in a Government Ministry. But I think common sense will not agree with this perception. Deposit Government's money in your private account and then use the interest for your personal use? I don't think it is possible."

The NBC boss also debunked the reported raid of the commission by the Independent Corrupt Practices and Other Related Offences Commission (ICPC), saying that officials of the ICPC only visited the NBC for routine checks.