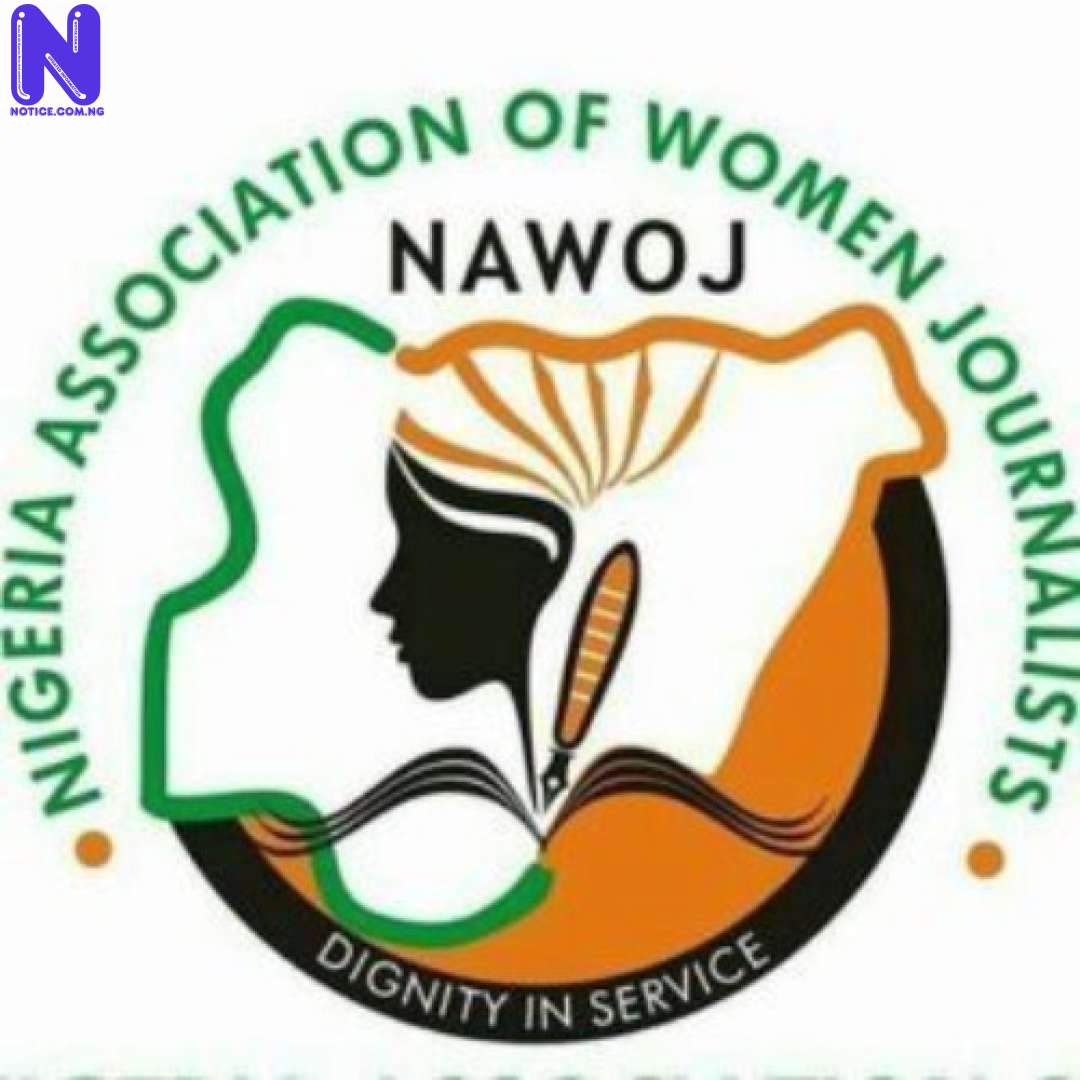 The Nigeria Association of Women Journalists (NAWOJ) Northeast chapter, has urged the Federal Government to pay more attention to intelligence based security system.
This, As stated by NAWOJ Chairperson, Mrs. Dorcas Philimon

is to enable security agencies dictate and apprehend the attackers at their planning stage.
Giving intelligence reports at the planning stage, she added would ensure more success in the fight against insurgency and other forms of insecurity.
In a statement signed by the NAWOJ Zonal Secretary, Tani Samuel Akas on behalf of the North East Vice President, Dorcas Philimon on the New Year message to people of the region.
The association, recalled that North East subregion was one of the most peaceful regions in the time past with farms and businesses striving and hoped that the good times will soon return when the nation adopts modern security approach and the people decide to genuinely work together for peace.
NAWOJ also expressed hope that the new year 2021 will be a turning point for the region in terms of security and better living conditions for the millions of people in the subregion who have suffered untold hardships over the years due to escalating activities of terrorists.
According to the statement, in the out gone year 2020, security challenges in the region appeared to be at its peak with several attacks and killings of security personnel and innocent civilians by Boko Haram terrorists.
The statement added that, as mothers, the association called on the people not to despair for there will be victory over evil at the end.
NAWOJ, in spite of that, believed that the challenges facing the region will be a thing of the past if all the political, traditional and religious leaders as well as Non-Governmental Organizations, women and youth groups among others, work together to restore the lost glory of the region.
As we enter a new year, the association enjoys all its members and the general public to always endeavor to strictly observe all the COVID-19 protocols as the second wave of the virus is proving to be more deadly than the first wave. It added.
The association, therefore, urged all the people of the region to seek the face of God, forgive one another and work in unity for a solution to the lingering killings, kidnappings and destruction of property in the subregion.