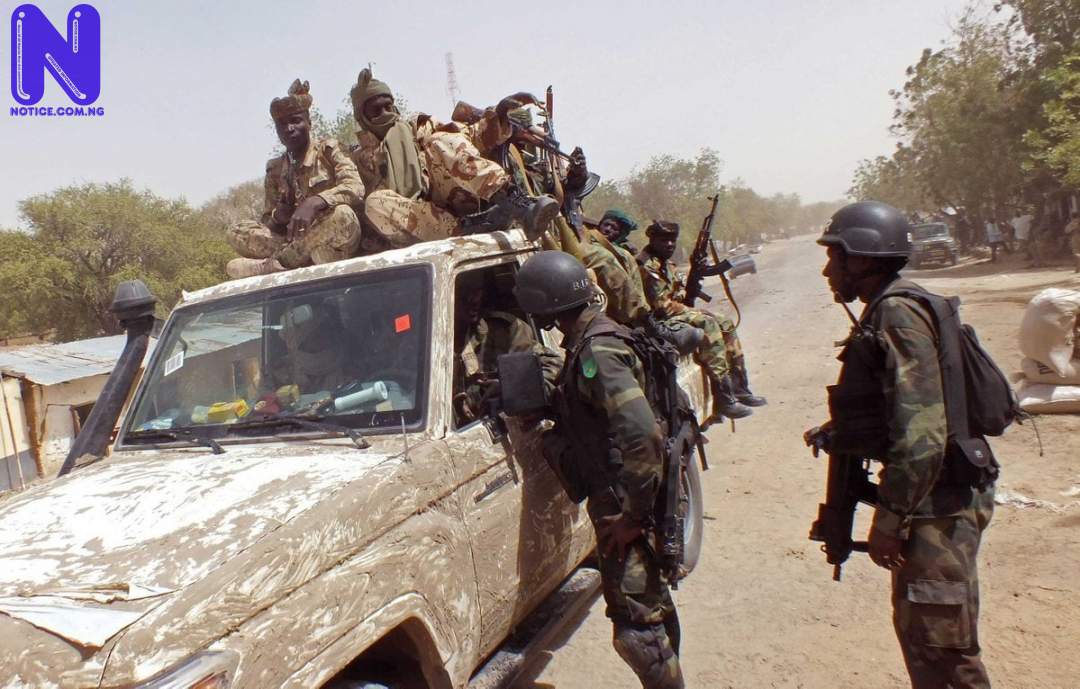 The 13 Brigade of the Nigerian Army, Calabar has been commended for stoutly checking the incessant incursions of the Ambazonian militants fighting against the Paul Biya’s government in southwest Cameroon for independence

Dewu said he was happy with the effort of the Brigade in discharging its mandate in conjunction with sister services and other security agencies in maintaining security in the state.

Dewi said he was impressed by the effort of the Brigade to successfully host such a huge event in spite of its enormous responsibilities “ranging from checking the incursion of Ambazonian militants across our international border with the Republic of Cameroon to combating other criminal activities across the state.”

He also enjoined the Brigade not to rest on their oars as they approach next month’s general election.