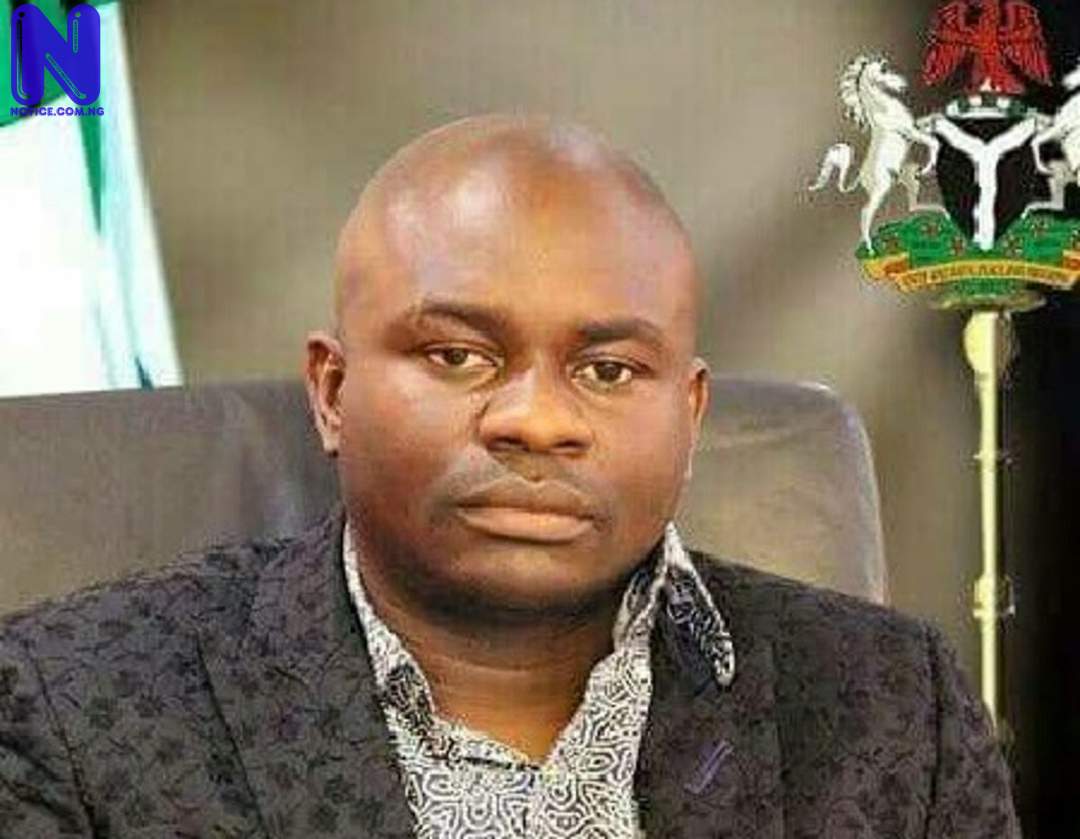 Member representing Degema/Bonny Federal Constituency of Rivers State in the House of Representatives, Hon. Farah Dagogo, has raised the alarm of possible earthquake and tremor in the Niger Delta region due to age-long oil and gas mining.

In a bid to curtail the trend, the lawmaker presented a bill seeking a contingency plan in the event of a natural disaster in the Niger Delta region occasioned by the long period of oil exploration and exploitation.

The bill has scaled first reading on the floor of the House of Representatives.

In the draft of the bill, which would be listed for debate upon return from the annual recess, he explained: “The Niger Delta region has continued to witness non-stop oil exploration and exploitation since January 15, 1956 when oil was first discovered in commercial quantity in Oloibiri, Bayelsa State.

According to him, he sponsored the bill as part of proactive measures aimed at protecting and catering for the inhabitants of the region, by ‘ providing assured security for future generations or citizens of the Niger Delta states.’

Funding for the proposed law will comprise ‘a capital contribution of not less than one dollar from every barrel of crude oil and similar rate of liquefied natural gas sold by Nigeria; revenue accruing periodically from approved investments made out of the Capital Reserved Fund; other revenue legitimately accruing to the Reserved Fund by means not provided for the bill; and such other sums as may accrue to the capital in the Reserved Fund from time to time.’

In order to avoid abuse of the fund, Section 2(4) clarified that the Reserved Fund shall not be used under any circumstances for the following purposes: ‘as collateral or security for any form of borrowing by government or to make up shortfalls in the recurrent or capital expenditure of Government.’

The Fund can only be resorted to through a proposal by the President “solely for the purpose of ameliorating the effects of the situation that led to the natural disaster’ submitted to the National Assembly and approved by majority votes of two-thirds of the bi-cameral legislature."