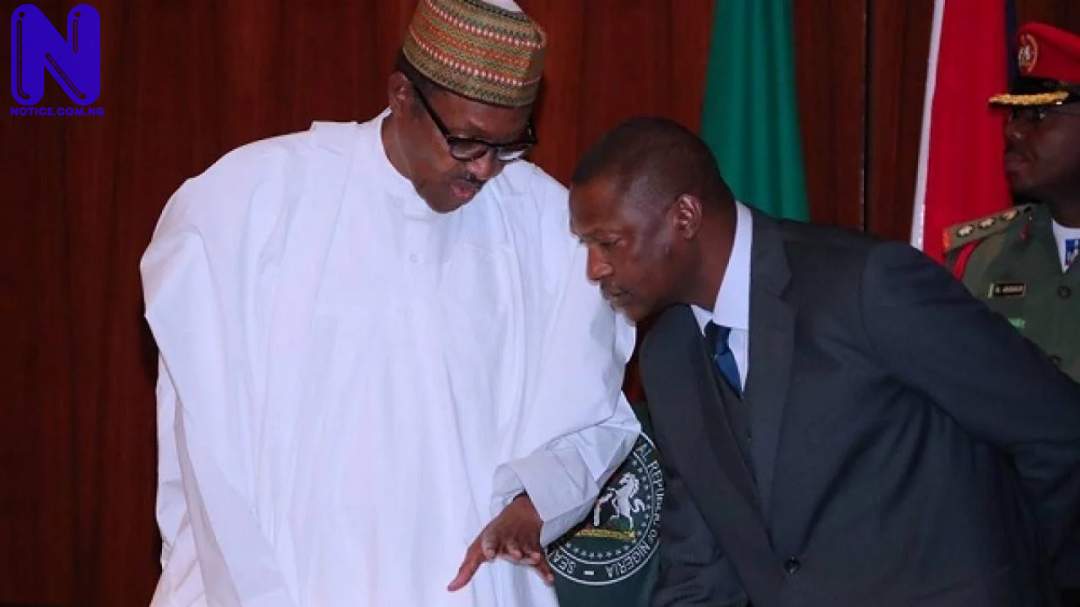 Aisha Yesufu, co-convener of BringBackOurGirls, BBOG, has urged the National Assembly to impeach President Muhammadu Buhari.
Yesufu made the call while stressing that nothing will happen if the National Assembly impeaches the president.
In a tweet, the popular activist maintained that Buhari has become an albatross and people want him out of office.
According to Yesufu: “Dear National Assembly, You have the power to impeach the President.
“Let me tell you something, NOTHING will happen when he is impeached. He is now an albatross in the neck of even his own people. They are looking for ways to tell him to come and be going! Help them!”
Her remark followed comments by the Attorney General of the Federation, AGF, and Minister of Justice, Abubakar Malami, that the House of Representatives has no right to summon Buhari.
Malami had said Buhari can’t appear before the National Assembly over security issues because it’s an exclusive preserve of the Executive.
Recall that Buhari’s Personal Assistant on Social Media, Lauretta Onochie had confirmed that the president will today honour an invitation to address the joint session of the National Assembly.