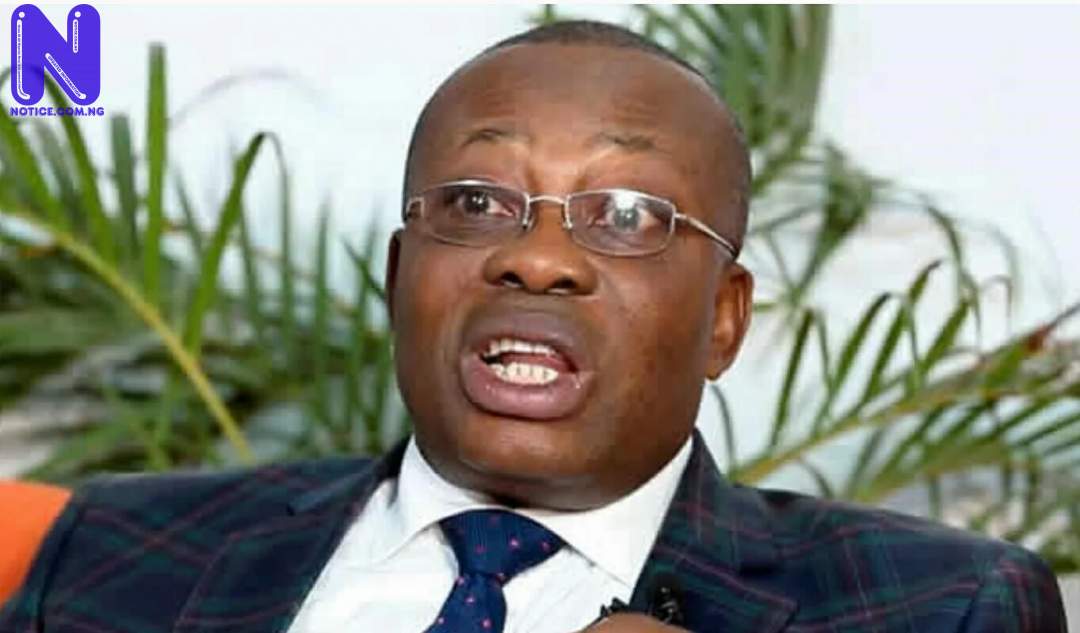 Monday Ubani, Ex-3rd Vice President of the Nigeria Bar Association, NBA, has revealed that Minister of Niger Delta Affairs, Senator Godswill Akpabio, actually submitted a comprehensive list of lawmakers involved in contracts in the Niger Delta Development Commission, NDDC, to the House of Representatives Committee.
He said, in spite of that, that the Committee Chairman refused to read the part of Akpabio’s letter containing the detailed list.
According to Ubani, both Chairmen of the two Committees (House of Representatives and the Senate) probing activities of the commission were named in Akpabio’s list.
The senior lawyer and politics expert said this when he appeared on Channels Television’s Sunday Politics.
According to him, “My findings is that this honourable Minister sent a letter with the attachment of names of (members) of the present House, especially the two Committee Chairmen of the two chambers, the Senate and House Representatives that were involved in contracts in NDDC.
“And those were not brought to the attention of the House.
“What was read was the second paragraph that was to them very beneficial and they were all clapping and rejoicing whereas the letter was rather comprehensive and very clearly indicated names that were involved in the contract thing in NDDC.”
Recall that Akpabio had linked contacts awarded by the NDDC to members of the National Assembly, saying that the majority of the contracts awarded were handled by the lawmakers.
According to him: “Most of the contracts at NDDC are handled by members of the National Assembly.”
Angered by the bold claim, members of the House demanded that the Minister should name the involved lawmakers within 48 hours
Within the time frame, the Minister sent a letter to the Committee which was read as a retraction to his previous claims
In the letter Senator Akpabio was said to have denied accusing members of the National Assembly of collecting 60 percent of the contracts in NDDC
The letter was read on the floor of the House of Representatives during the Plenary by the Speaker, Femi Gbajabiamila.