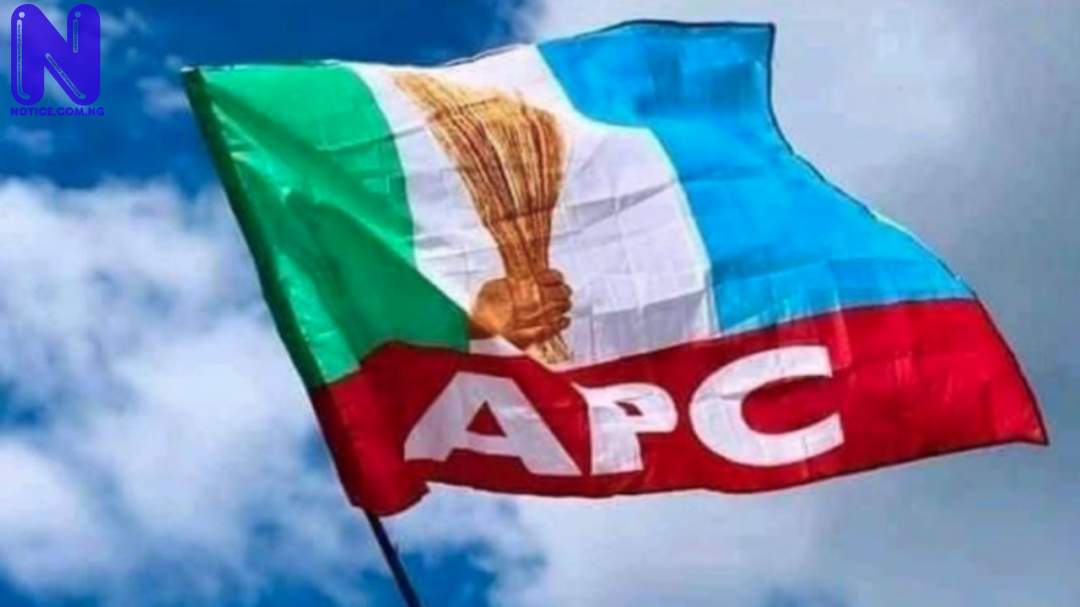 The National leadership of the ruling All Progressives Congress (APC) has expressed satisfaction with the conduct of Saturday Ward Congress in Kaduna State, describing the exercise as transparent and rancour-free.

Speaking to newsmen at the Kaduna APC secretariat on Sunday, Chairman of the Congress Committee for the State, Abubakar Adamu Madibbo said, the Ward Congress which took place in all the 255 wards of the state was free and fair.

Madibbo said, “The state adopted a consensus model for the congress and it was excellently carried out without any form of violence.”

He added, “On our arrival in Kaduna State after our inauguration by the National Secretariat on the 28th July, we met with the leader of the party in the state, Governor Nasir El-Rufai and other party stakeholders. After then, they held their own stakeholders meeting too and they unanimously adopted consensus as to the mode for the Ward Congress as stipulated by the party’s constitution.”

He explained that thereafter a three-man committee was set up across the 255 wards for the affirmation, which was done on the 31st day of July 2021.

The chairman said the committee is a seven-man team and divided into three and visits at least two-thirds of the wards in the state to monitor the process.

He expressed appreciation that the process was transparent, free and fair and have not received any complaint from even a single individual or group across the state.

“We can say that the process was 99.9 per cent successful,” he explained.