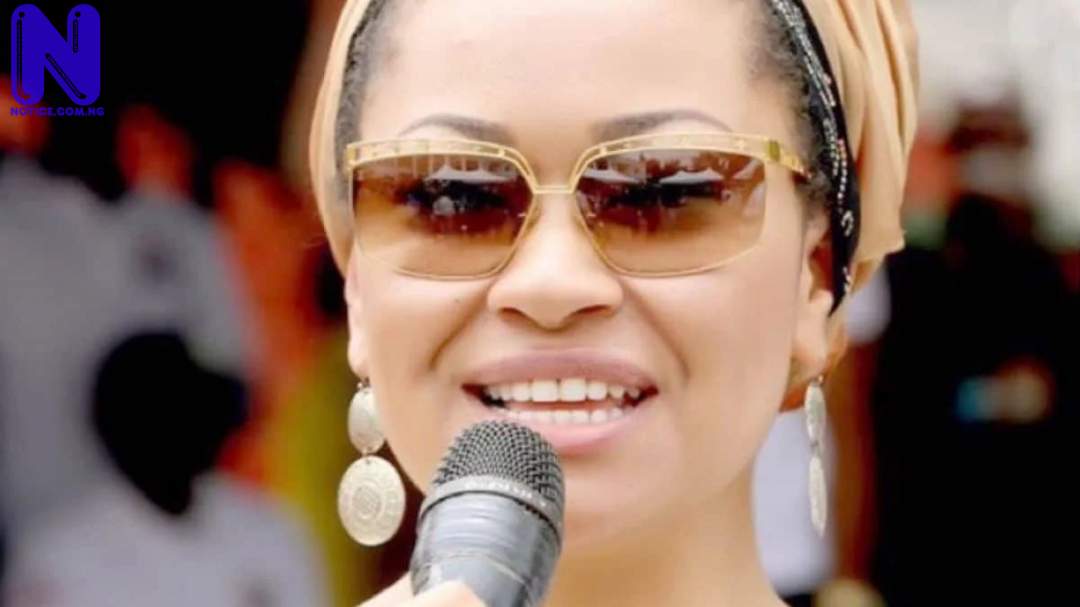 The candidate of the Social Democratic Party (SDP) in the 2019 Kogi State Governorship election, Natasha Akpoti has lauded the United States of America for slamming visa ban on those who allegedly rigged Kogi and Bayelsa elections.
The United States on Monday said it has imposed visa restriction on some individuals it considered responsible for rigging during the Kogi and Bayelsa governorship elections in Nigeria.
Reacting to the decision by the American Government, Akpoti said, “I applaud the decision of the US Government to impose Visa ban on those who rigged Kogi election. It is a welcome development.
“I was one of the candidates in that election that was closely monitored by the International Community because I am a woman and because of the interest of the international community to ensure greater female participation in positions of authority.
“This action goes a long way to validate all claims my party and I made at the courts with regards to the gross irregularities of electoral processes concerning violence to install Yahaya Bello as governor of Kogi State.
“To think the Supreme Court dismissed my petition as being flimsy and lacked evidence whereas all INEC result sheets tendered as evidence had no SDP on them shows the depth of corruption and dishonesty of the Nigerian judicial system.”
She said every act of violence, political injustice and electoral malpractices that took place were all noted down.
“It is a shame that the Nigeria judiciary up to the Supreme Court upheld that election against all visible proven odds.
“Nigeria should realise that as a country, we do not live in isolation. Nigeria does not exist in isolation, it exists among comity of nations hence whatever we do good or bad is on record for everyone to watch.
According to her, today Nigeria is one of the countries struggling economically and socially.
“With all the international observers’ presence, yet we had the effrontery to uphold that election.”
“So I really appreciate this, I appreciate it because it shows that everyone in the world is not stupid. If we decided to be stupid. If Nigerian People, those in authority decided to uphold illegal electoral actions and processes for their own selfish advantage, they should remember that other countries are not stupid, and we are all going to be judged by our actions good or bad.
“It should be on record that upholding Kogi elections is a great setback to Nigerian democracy.”
She expressed the hope that the ban was extended to all including every other principals of institution that was responsible in withholding free and fair election.
“I hope this ban is not limited to Kogi Government officials alone but to every institution responsible for the conduct of the rogue election, INEC inclusive and others.

“No doubt, the November 2019 election has taken Nigeria’s democracy’s decades of progress backwards.”