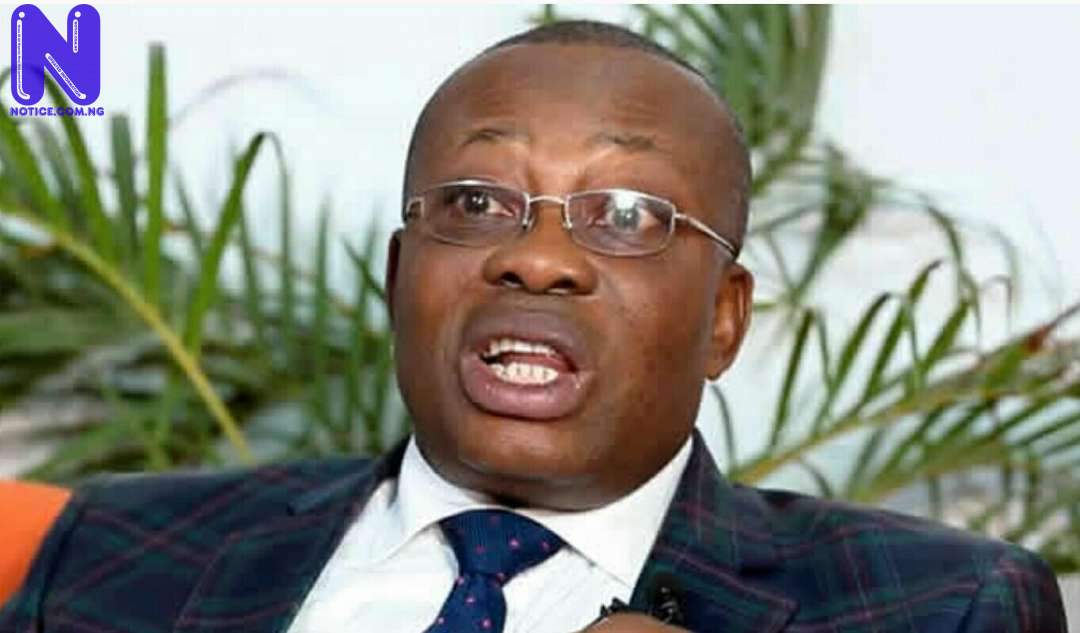 Ex-2nd Vice Chairman of the Nigeria Bar Association (NBA), Monday Ubani, has criticized members of the National Assembly for the rejection of the electronic transmission of election results in the recent electoral reform bill.

He said that the federal lawmakers exhibited legislative rascality in their actions and insisted that the Nigeria electoral process needed the involvement of technologies to achieve acceptable and transparent elections.

Ubani, who is currently the Chairman, NBA Section on Public Interest and Development Law (SPIDEL), in a statement issued to Press on Monday, maintained that the Independent National Electoral Commission (INEC) must be given a fair and less restrictive legal framework to carry out their constitutional duties of organising, undertaking and supervising elections in Nigeria.

He further stated that the National Assembly members, by passing the bill, clearly violated the constitution of the land which they swore to uphold, describing the unfolded scenario as the biggest embarrassment of the century.

The Abia-born lawyer added that Nigeria has two years to ensure 100 percent network coverage in the whole country, saying, “there is no reason the country cannot vote more billions of naira for development of our key tele-comunication infrastructure that will restore the nation’s dignity as the biggest country in African continent”.

According to Ubani, “the present manipulative treachery to keep us stranded as a nation in our electoral improvements will be resisted with our last strength and we have the final hope placed on the third arm of the government( the judiciary) should these set of legislators persist in their doomed journey of interfering on our progressive electoral journey as a nation”.

“It is shameful that Nigeria with her size, resources and sophistication are even starting late on this, because other nations smaller in size, resource, sophistication have deployed this system years ago and here we are in the year 2021 debating whether we should deploy technology in the transmission of our electoral results.

“I feel humiliated by such a scenario playing out in the hallowed chambers of our national assembly. Who does that, if I may ask. The macabre dance over this started in the National Assembly with confirmed allegation that the Bill which passed third reading under the chairmanship of Senator Kabiru Gaya of INEC Committee has been altered to block electronic transfer of election results.

Continuing, he added, “the situation in the House of Representatives was not different but more dramatic as the man who presided over the plenary did not hide his disdain to observance of the very rules that guide proceedings in the House. The Deputy Speaker, Hon Ahmed Wase to say the least is a big minus to democracy who does not believe in adherence to rules and procedures of the House. It is more shocking and depressing to see those who claim to be lawyers running around all over the place to defend the absurd illegality. Who did this to us as a nation? How did we get here, many are asking.