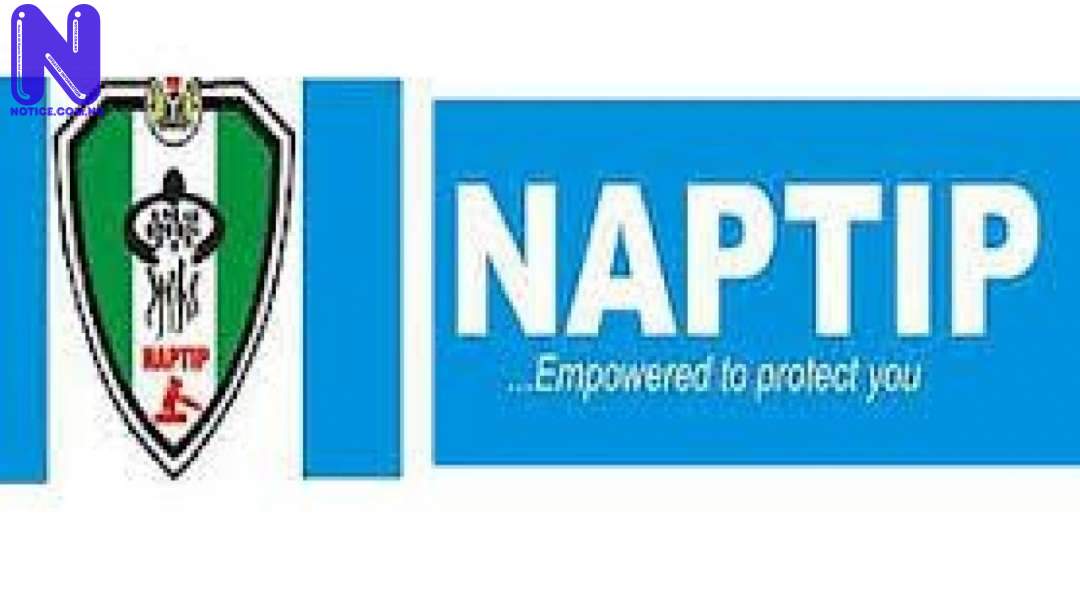 The National Agency for the Prohibition of Trafficking in Persons (NAPTIP) says the Agency on Jan. 13, rescued 21 victims from suspected human traffickers.

The Uyo Zonal Commander, Mr Nduka Nwawwenne, disclosed this to News Agency of Nigeria (NAN) in an interview in Uyo on Tuesday.

Nwawwenne said the 21 victims were intercepted by men of the Department of State Service (DSS) along Obot Akara Local Government Area in Akwa Ibom in a bus conveying them to the Western part of the country.

He said two suspects arrested in connection with the crime were undergoing interrogation to determine the actual purpose of the traffickers.

The zonal Commander said preliminary investigation has revealed that most of the victims ages ranging from 15 to 18 were from Cross River, adding that most of them were males.

He said the two suspects arrested were the driver and the conductor of the bus, adding that investigation was ongoing to uncover the prime suspect.

“We can say this is one of the success stories of collaboration we are having.

The DSS has just handed over 21 victims of human trafficking yesterday (Monday), that is the essence of collaboration.

“Investigation revealed that they were coming from Cross River and they have a stopover at Obot Akara in Akwa Ibom, before proceeding. They were heading to the western part of Nigeria.

“They are mainly teenagers, between the ages of 15 and 18, many of them are males.

“We have arrested the driver and the bus conductor carrying them, and impounded the vehicle.

“There is another crime suspect we are trying to track, that is said to be working with the prime suspect,” he said.

He added that the Director General of NAPTIP, Dame Julie Okah Donli, administration has zero tolerance for human trafficking.

He said the agency would continue to sensitise the people on the dangers associated with human trafficking, stressing that traffickers should desist from such act or face the full wrath of the law.