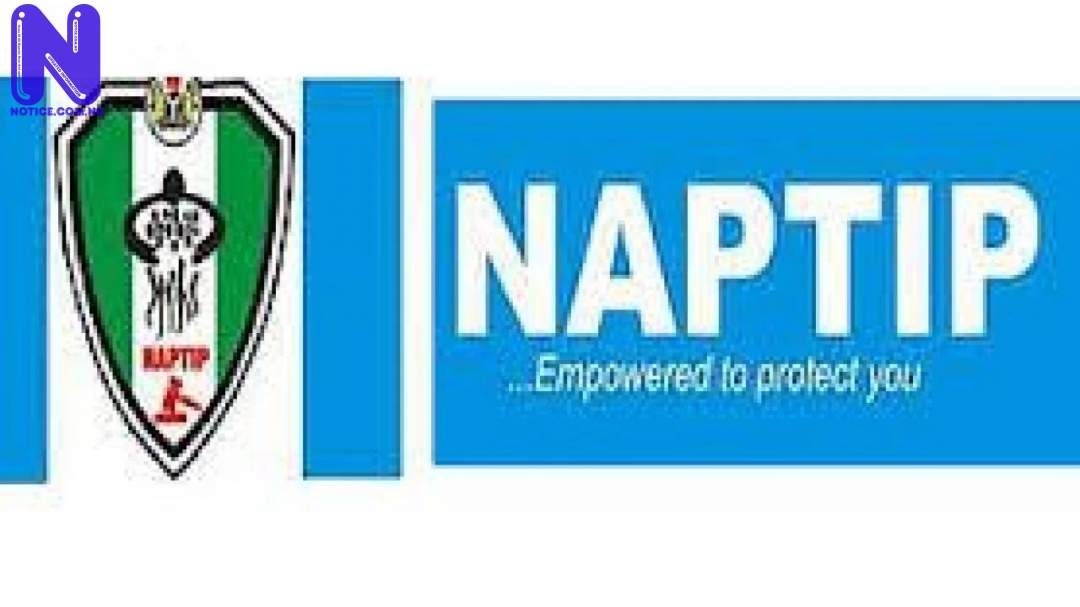 The Uyo Zonal Command of the National Agency for the Prohibition of Trafficking in Persons (NAPTIP) said it has arrested four persons for alleged child trafficking in Akwa Ibom State.
The Zonal Commander, Nduka Nwanwenne who revealed this in a press statement on Tuesday said the prime suspect is a 40-year-old traditional birth attendant and quasi nurse, one Mrs Juliana Effiong.
He said the nurse allegedly sold off the baby of one Mrs. Eno Ime, a single mother of eight children after she was delivered of her ninth child to Mrs. Nneka Ejekwu, who had a cryptic pregnancy.
He also explained that the suspect moved her victim from Uyo to Port Harcourt through the aid of one Mr Ita Udofia, a neighbour of the victim.
She allegedly put N250,000 in the handbag of the victim after the victim was told that her baby had died, but collected N1.3 million from Mrs Ejekwu for the newborn baby.
“One Mrs. Eno Ime (35) a single mother of eight (8) children was apparently in difficulties of taking care of her full-blown ninth pregnancy and her children. This situation made her very vulnerable
“At this point, her neighbour, Mr. Ita Jacob Udofia (45) pretended to assist by introducing her to one Mrs Juliana Effiong (40), the prime suspect who is a traditional birth attendant and quasi nurse based in Port-Harcourt.
“The victim was sent some money through Mr. Udofia, to come over to Port-Harcourt to meet the prime suspect.
“In Port-Harcourt, the victim was administered with some drugs and was delivered of a baby.
The victim was further induced with drugs that put her in a coma after delivery. When she came around, she was informed that her baby was dead.
“She said she saw the sum of two hundred and fifty thousand naira (N250,000) in her handbag but handed over the money to one man to help her retrieve her baby.
“Meanwhile, the suspect had arranged to hand over the baby to one Mrs. Nneka Ejekwu, who had a cryptic pregnancy.
“Mrs.Juliana Effiong was said to have been treating both Mr and Mrs. Ejekwu with fertility drugs to enable her conceive.
“Having cornered the newborn, Mrs Ejekwu, who had earlier parted with the sum of one million and three hundred thousand,(N1,300,000) was invited by Juliana and induced into labour. By the time she came around, she was presented with a newborn of the victim as her baby,” the statement read.
Meanwhile, the NAPTIP Commander has said no effort shall be spared to burst the entire syndicate