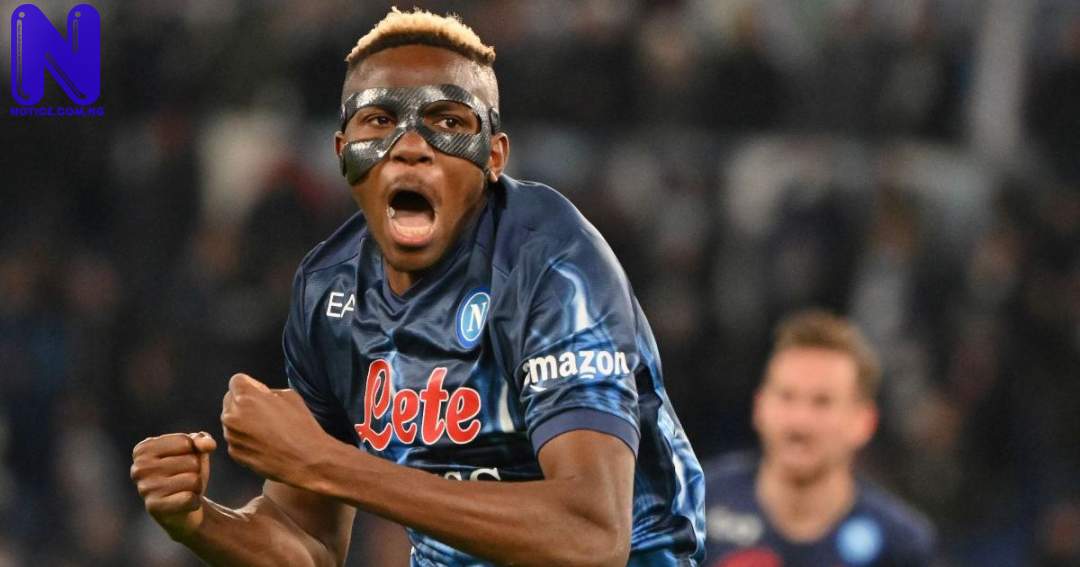 Serie A club, Napoli will not accept any offer from Manchester United for their Nigerian forward Victor Osimhen when the transfer window reopens in January.

United parted ways with Portugal captain, Cristiano Ronaldo this week and have reportedly identified Osimhen as a potential replacement.

Napoli are looking to win their first league title in over two decades and see Osimhen as a key player in achieving that objective.

The 23-year-old has scored nine goals in 11 league outings for the Partenopei this season.

Napoli are unbeaten in Serie A this season and enjoyed an eight- point lead over second placed AC Milan.

“Victor Osimhen is not going to be available in January because Napoli want to continue with him as their star at least until the end of the season,” transfer market expert, Fabrizio Romano told Givemesport.

“Also, many other players rumored will not be available, so it’s going to be difficult to find the right player.”

Chelsea, Liverpool and Real Madrid also rumoured to be interested in the player.