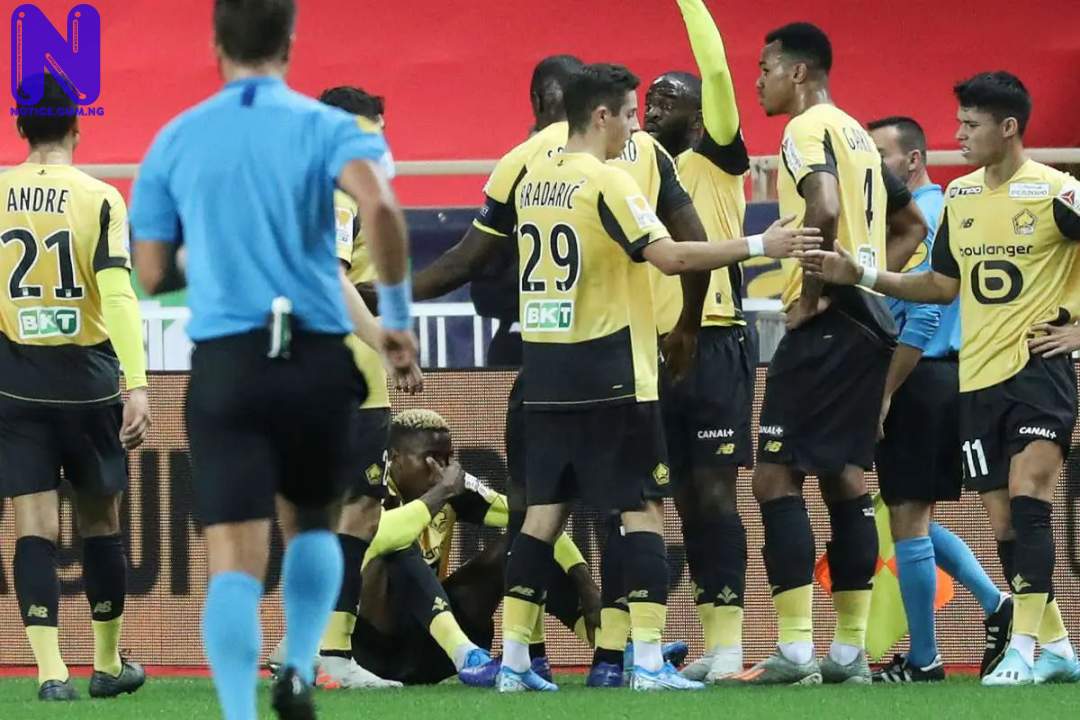 Napoli have officially signed Nigerian striker, Victor Osimhen from Lille.
The Serie A club made the announcement in a statement via the club’s official website on Friday.
The statement read: “SSC Napoli acquired the sports performance of footballer Victor Osimhen from Lille outright.
“Victor Osimhen was born in Lagos, Nigeria on December 29, 1998.
“His experience continued at Lille in 2019/20, where he collected 38 appearances and 18 goals.”
Meanwhile, Napoli star, Dries Mertens, has since promised to help Osimhen to settle at the clubnext season.