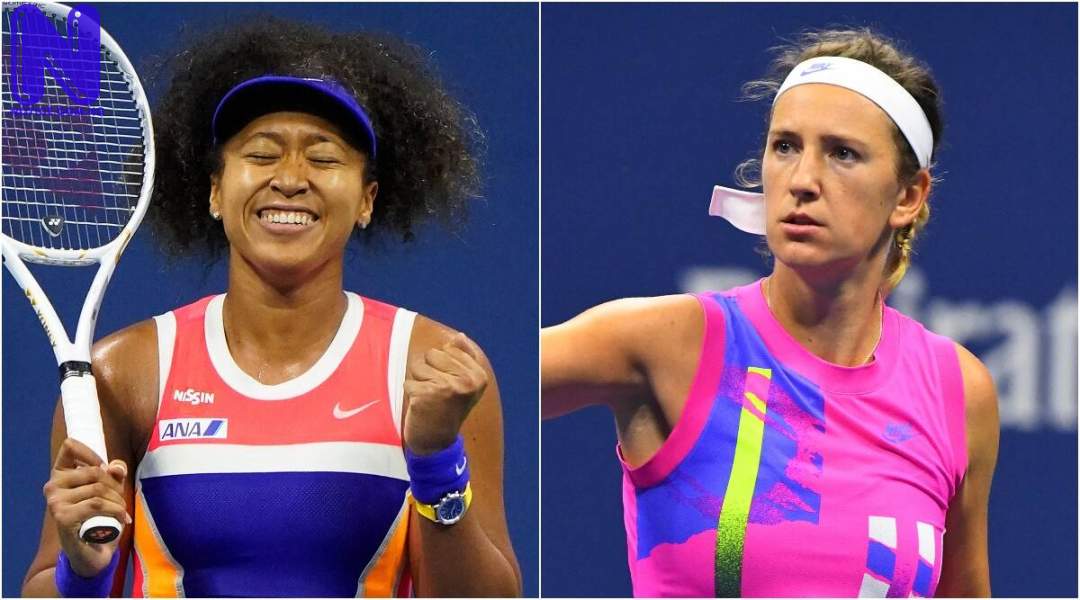 Naomi Osaka has won her second U.S. Open title at this year’s tournament after beating Victoria Azarenka.
The 22-year-old Japanese tennis star battled back from a set down against Azarenka to lift her second US Open title in three years with a 1-6 6-3 6-3 victory at Flushing Meadows.
Speaking after her victory, Osaka said she felt it would be very embarrassing to lose the game under an hour.
She also said it was a tough match for her, adding that she was happy to have had an opportunity to play with Azarenka.
“I just thought it would be very embarrassing to lose this in under an hour.
“I always see everyone sort of collapse after match point, but I always think you may injure yourself, so I wanted to do it safely.
“That was a really tough match for me.
“And yes, really inspiring for me because I used to watch Azarenka play here when I was younger.
“So, am happy to have had an opportunity to play with her.
“It was a great game and I learned a lot,” Osaka said
Osaka who is already the highest-earning female athlete in the world, has added another £2.3 million in prize money to her fortune as she becomes the first Asian player to win three major titles, surpassing Chinese trailblazer, Li Na.
She won the 2018 U.S. Open and the 2019 Australian Open.