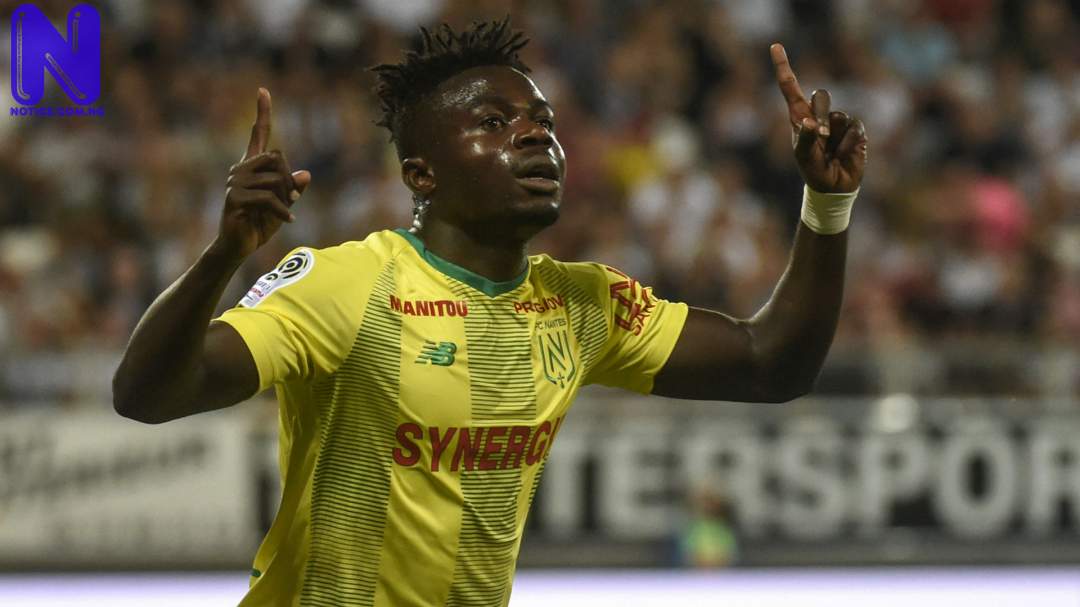 Nantes are demanding €15m for their Nigerian winger, Moses Simon, who is expected to leave the club this summer.

Simon is a subject of interest from OGC Nice, Leeds United, and Brighton & Hove Albion.

There were reports that OGC Nice had agreed personal terms with the Ex-Nantes player.

Nice are also willing to pay €10m for Simon.

According to L'Equipe, Nantes, in spite of that, valued Simon at €15m.

He scored six goals and recorded eight assists in 30 league appearances for Nantes.