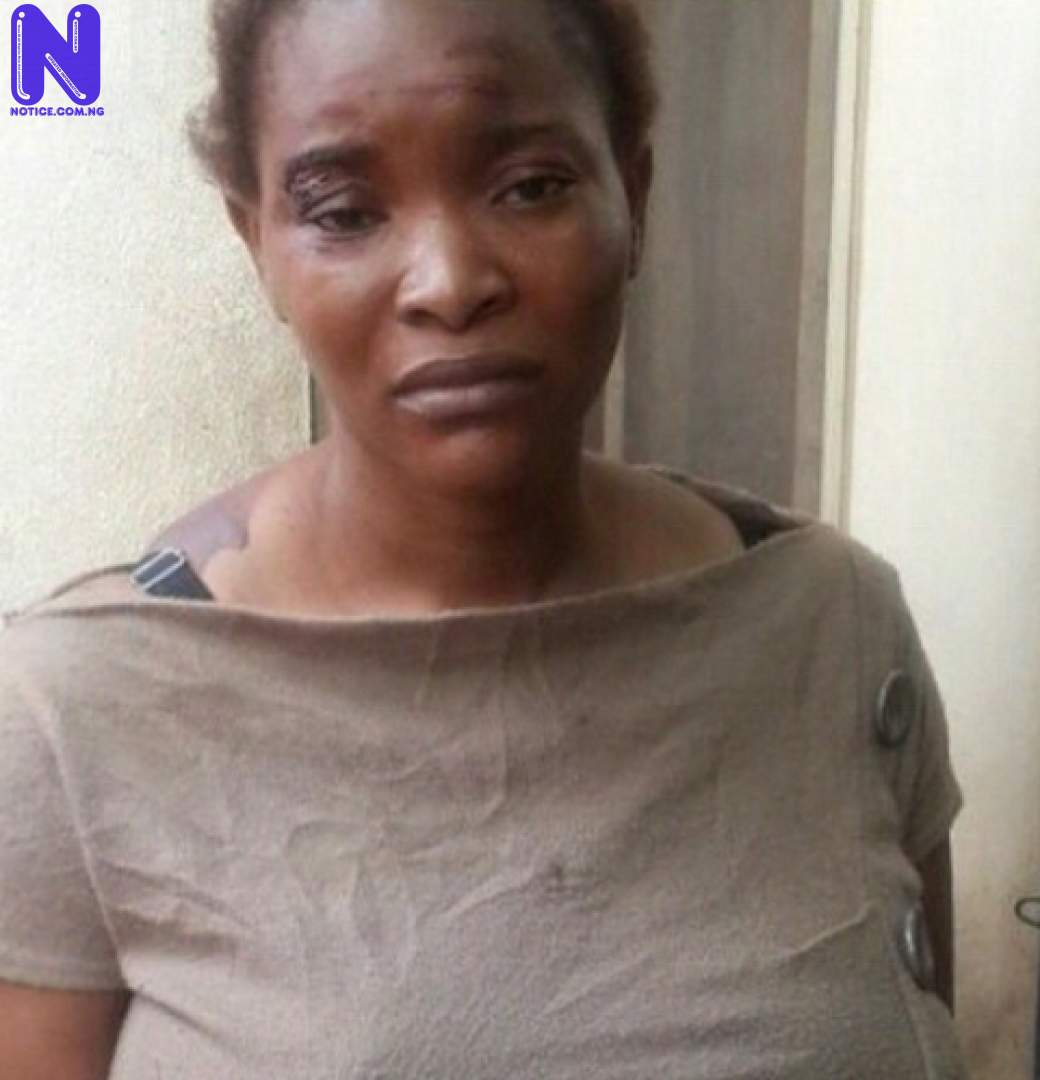 The Lagos State Police Command has disclosed that the nanny allegedly behind the recent abduction of the three Orekoya kids has been arrested.

According to the police command, the nanny was arrested via a track devise, and she was picked up at Shasha, a Lagos suburb, on Wednesday.

Confirming the information to Press, the State Commissioner of Police, Kayode Aderanti said it was right that she has been arrested, saying ‘’everybody is happy about the development. This goes to confirm that Lagos is safe for all residents as the police is ready to deal decisively with any element within the state.

Press recalls that the kids, Demola, Adedamola and Aderomola, were found on Wednesday after the family allegedly paid some ransom to the kidnappers.