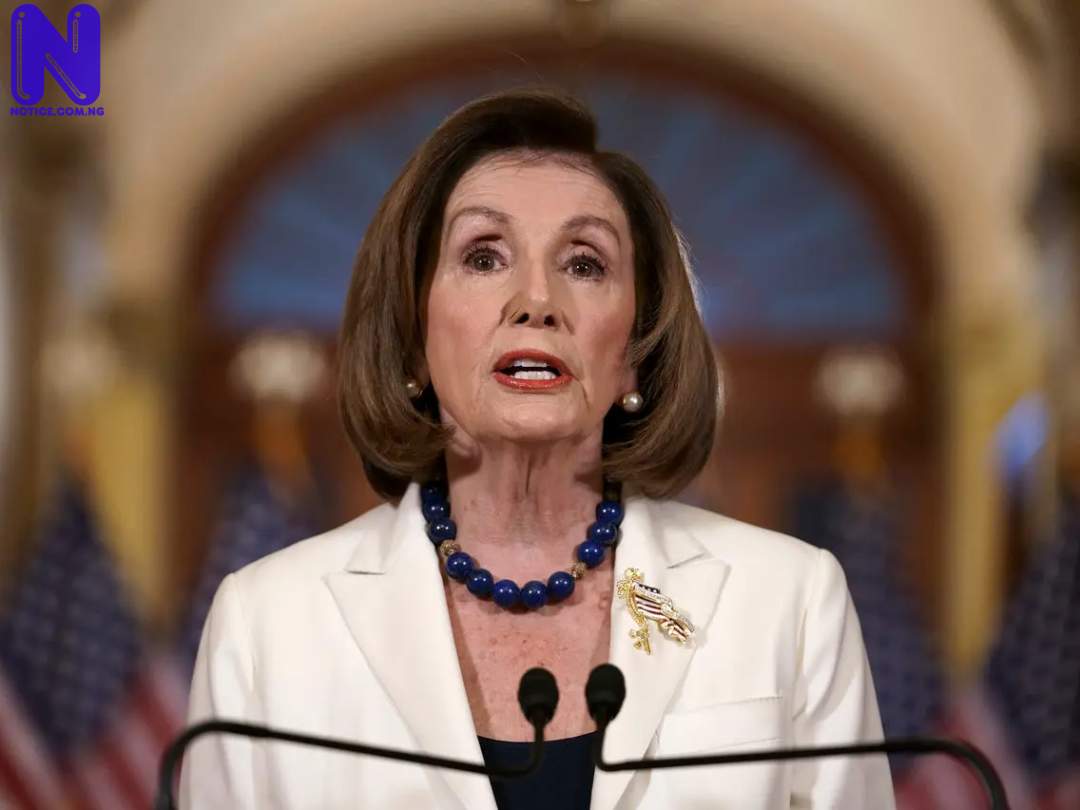 Nancy Pelosi was on Sunday re-elected Speaker of the United States House of Representatives.
80-year-old Pelosi got 216 votes, while Kevin McCarthy of California received 209.
The Democrat, a staunch supporter of President-elect Joe Biden, reclaimed the seat in 2019.
Before then, the Republican were in control for eight years.
Pelosi becomes the only woman to hold the position for a fourth term.
McCarthy will lead the GOP for a second term.
Ahead of the 117th Congress opening, Pelosi expressed gratitude for the nomination.
The Speaker noted that the present time was one of “extraordinary difficulty”.
“Each of our communities has been drastically affected by the pandemic and economic crisis: 350,000 tragic deaths, over 20 million infections, millions without jobs – a toll almost beyond comprehension”, she said.