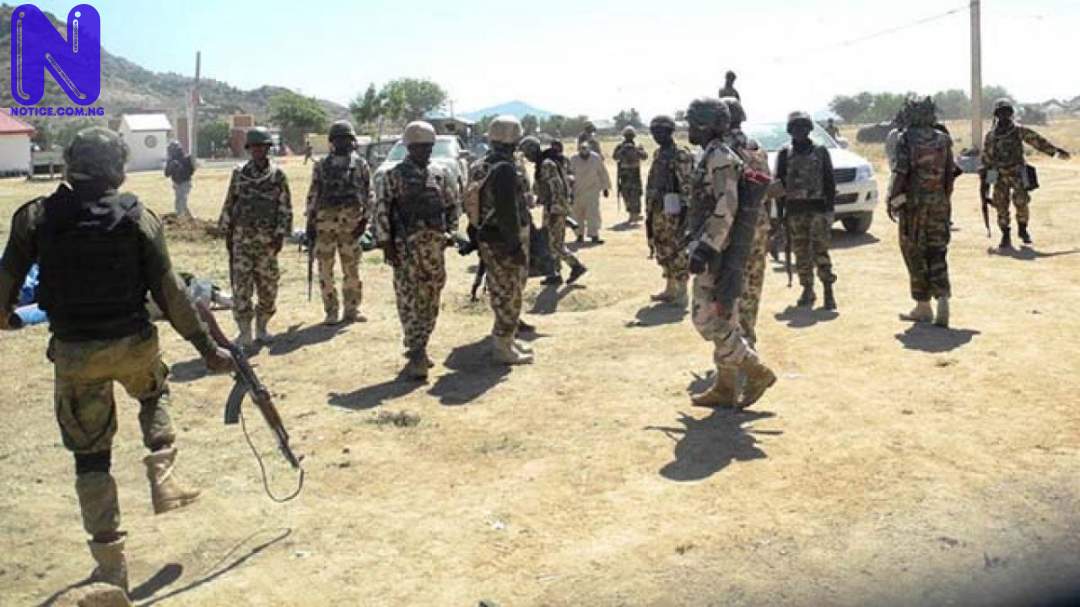 The Nigerian military has taken out no fewer than 12 Islamic State West Africa Province (ISWAP) leaders in the last week.

They were eliminated at Kusuma, Sigir in Ngala and Arijallamari in Abadam Local Government Areas of Borno State.

On April 10, three other commanders, Ameer Umar, Abu Ubaida and Abu Salim were killed by forces.

They were ambushed around Wulgo, Logomania axis, near Nigeria’s border with Cameroon while attempting to attack locals and rustle cows.

The sustained offensive has forced the insurgents to attack communities and locations occupied by humanitarian agencies in search of food.

UN Resident Coordinator in Nigeria, Edward Kallon, said support to 8,800 internally displaced people and 76,000 locals in the host community have been affected.