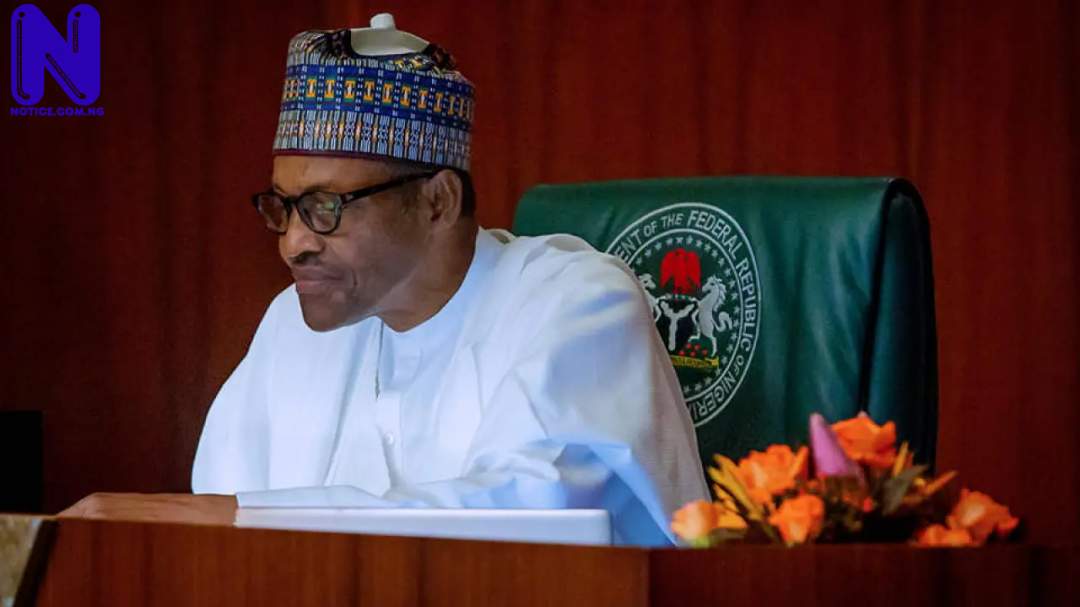 A report have emerged indicating names and portfolios of aides to the Vice President, Yemi Osinbajo allegedly sacked by President Muhammadu Buhari.

Daily Trust reports that some sources in the Presidency claimed that the sacking of some of Osinbajo’s aides was aimed at reducing the influence of Osinabjo.

Letters allegedly relieving the aides of the vice president of their appointments were issued to those affected yesterday, the source reportedly said.

The report claimed that while some of the aides were believed to have been relieved of their duties due to redundancy, others were of the opinion that it was due to the unfolding drama of the 2023 election.

Top the list of those allegedly sacked included: Ajibola Ajayi, the daughter of Ex-governor of Oyo state, Isiaka Abiola Ajimobi, who was appointed Special Assistant, Legal to the President (VP’s office) in August 2019. Ajayi was a Ex-Special Adviser to the President on Bureau of Public Enterprises, BPE, VP’s office, from October 2015 to May 2019.

The affected aides were said to have been deployed to different Ministries, Departments and Agencies (MDAs).

A source who wished not to be named told the paper: “The letters were distributed to the affected aides through the Office of the Secretary to the Government of the Federation. They were not working within the precinct of the presidential villa.”

Another source disclosed that Osinbajo has retrieved the sacked letter waiting for Buhari’s return for clarification.

“The vice president has retrieved the sack letters from the affected aides. He is unhappy with the development and awaiting the return of the president from the United Kingdom,” the source said.