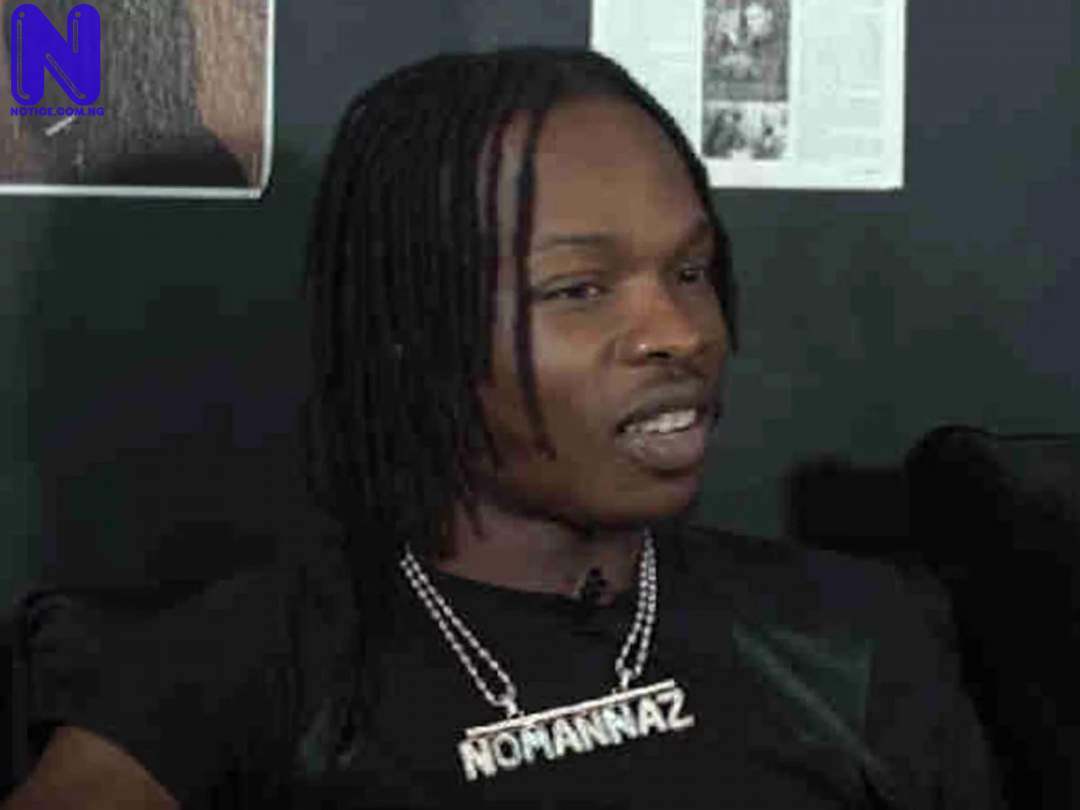 Popular singer, Naira Marley, on Friday hinted on a revolution in Nigeria.
Marley said the current protest against the Special Anti-Robbery Squad, SARS, unit of the Nigeria Police Force may lead to a revolution.
He stated this while commending youths for protesting.
In a tweet, Naira Marley wrote: “This endsars shii can end in revolution.”
Recall that Naira Marley had called for a protest against SARS.
However, he backed down on his protest, following an intervention by the Minister of Youth and Sports, Sunday Dare.
Dare had appealed to Naira Marley to shelve a planned SARS protest because the federal government was already addressing the issues affecting Nigerian youths.