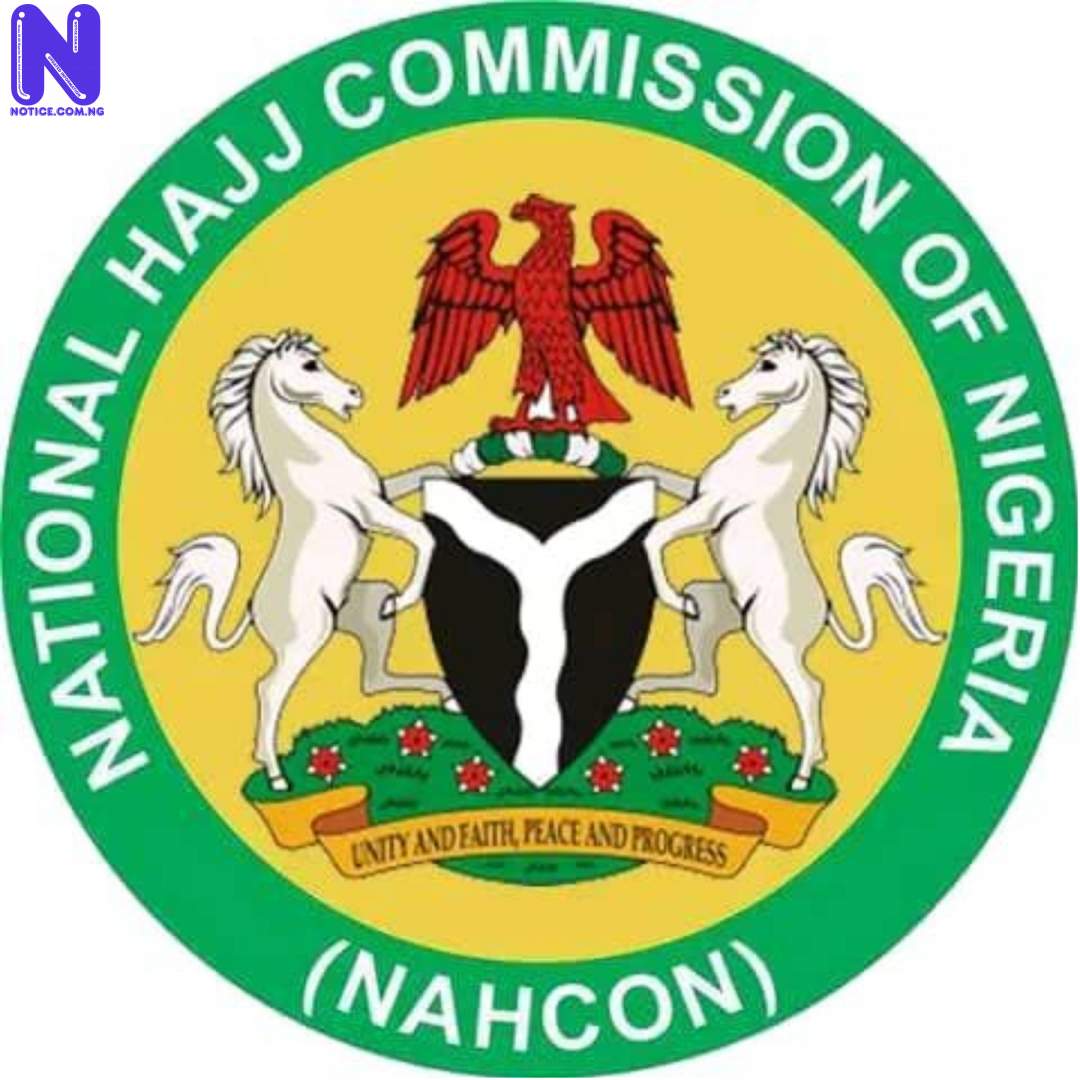 The Assessment and Award Committee for the 2022 Hajj has submitted its report to the Hajj commission.

The Committee was inaugurated on Thursday 16th June 2022 before the Hajj exercise with a timeline of submission after Hajj.

Among its mandate is the task of monitoring the States Muslim Pilgrims' Welfare Boards (SMPWBs) to identify those that excelled in service delivery to its pilgrims and score each accordingly.

In particular, the Committee was tasked to ”Assess and determine the level of performance of each state in terms of preparations before and during the actual conduct of the 2022 Hajj.

”Grade the performance of each state accordingly on all indices identified by the committee.

”Recommend to NAHCON those who deserve to be awarded. collate information about the work structure of each state

While receiving the report, Chairman of NAHCON, Zikrullah Kunle Hassan disclosed that members of the committee were carefully selected from among veterans of the Hajj industry in Nigeria and renowned persons of integrity.

He disclosed that NAHCON will organize its customary award ceremony where each state will be celebrated accordingly.

Suleiman Usman is Chairman of the Assessment and Award Committee for 2022 Hajj; a two-time Executive Secretary of Jigawa State Hajj Commission before moving to the federal level as Director, Planning Research, Statistics and Library Services (PRSLS); a cadre from which he retired from NAHCON.

In his remarks during the submission of the report, the Committee Chairman, Usman explained that the SMPWBs were assessed in 27 different areas and indices which the assessment team selected from the Annual Hajj Calendar of events as a guide.

They measured compliance to the expected milestones in the calendar and awarded marks accordingly. They also measured official structures, facilities, discipline, and effective use of the organizational structures and facilities.

Furthermore, he stated that data were collated from security surveys, interviews with pilgrims and non-governmental organizations present on the field during onshore operations.

Other methods of data gathering were collective observations by the team members, interviews with staff and visits to various pilgrims' accommodations.

The team also measured consistency in attending Hajj preparatory meetings called by the Hajj apex body in Nigeria, NAHCON. It also assessed the time of remittance of Hajj fare, quality of suitcases, BTA processing, and compliance to Muna outing regulations among others.

Finally, the team consulted records and assessments made by groups with similar functions and to its pleasant discovery, the perceptions tallied.

From the record of the scores, Yobe State SMPWB came first with 117 points out of 130 cumulative points, followed by Kaduna with 115 points and Lagos with 114 points.

Other states that excelled in specific areas were also recognized and recommended for awards. The Committee also made recommendations from the insights they gathered during their assignment.

Commending the Committee for doing a thorough job, Commissioner of Operations, Alhaji Magaji Hardawa also prayed the Almighty to reward them for their painstaking effort.

He eulogized the committee describing it as the first of its kind and prayed that the result would be beneficial to the entire Muslim Ummah in terms of gingering better output from all industry players.