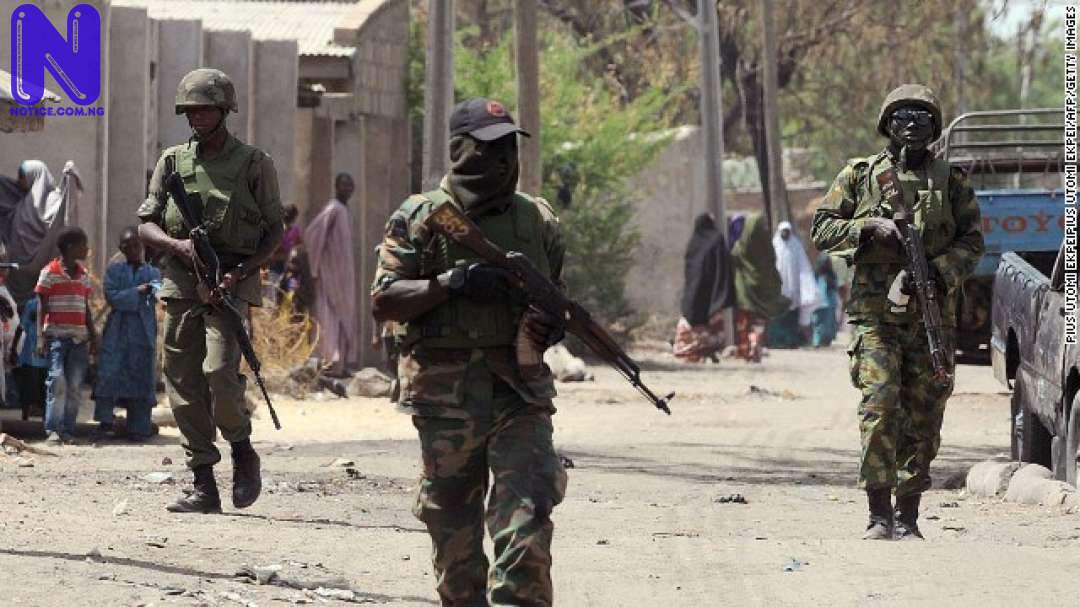 Mr Samuel Aruwan, the state Commissioner for Internal Security and Home Affairs, made the disclosure in a statement issued on Tuesday in Kaduna.

Aruwan said NAF neutralized a group of bandits congregating in a location to carry out attacks in Birnin Gwari LGA on Monday, May 3.

According to him, the LGA is also proximal to some villages in Shiroro LGA of Niger State.

“On receipt of the intelligence, which was dispatched to the military and other security agencies for further confirmation and action, the NAF component of Operation Thunder Strike (OPTS) mobilized for armed reconnaissance.

“In a second mission, armed reconnaissance was carried out over the Kaduna-Abuja road, Olam Company, Rugu, Akilbu, Polewire, Rijana, Kateri and Jere. Normal human and vehicular movements were observed,” he added.

He further stated that the State Governor, Nasir El-Rufai, thanked the air component and all the agencies involved in the successful missions.