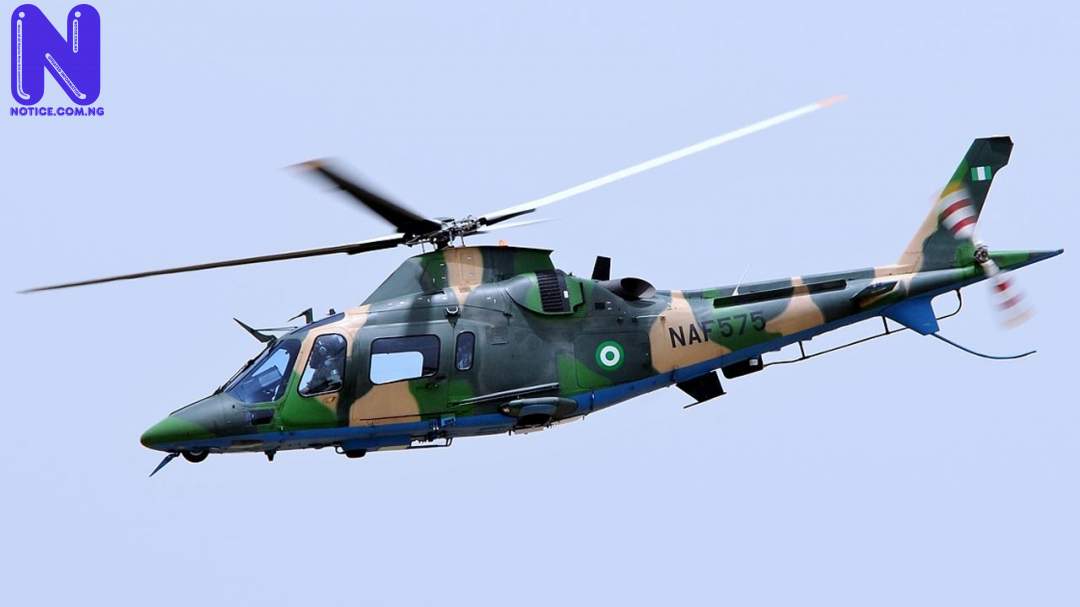 Press learnt that the village identified as Buhari was used as a hideout by Boko Haram and ISWAP members.

Speaking to Press, a source said terrorists use the village as a camp from where they attack both Yunusari and Gaidam areas of the state.

However, the source, who wished not to be named, said the attack by the military was carried out after proper gathering of intel.

He said: “It happened in Buhari village in Yunusari Local Government very close to Gaidam and Boko Haram members are using that community as a hideout to attack Gaidam and Yunusary.

“The community has a thick vegetation cover which gives Boko Haram a good place for them to camp. They have converted the village to one of their camps.

“The military, on getting the credible intel were able to confirm that the village is a place for Boko Haram and ISWAP and today they used both aerial and land bombardment on the village.

“Scores of Boko Haram members were neutralized and a few civilians sustained injuries. The injured civilians were evacuated and taken to Gaidam General Hospital.

“That village has been a threat, all attacks on Gaidam were doctored from that place.

“Now that the village has been bombarded, may be we will have a little peace.”

BREAKING >>> FG’s unfaithfulness may return us to strike – ASUU warns