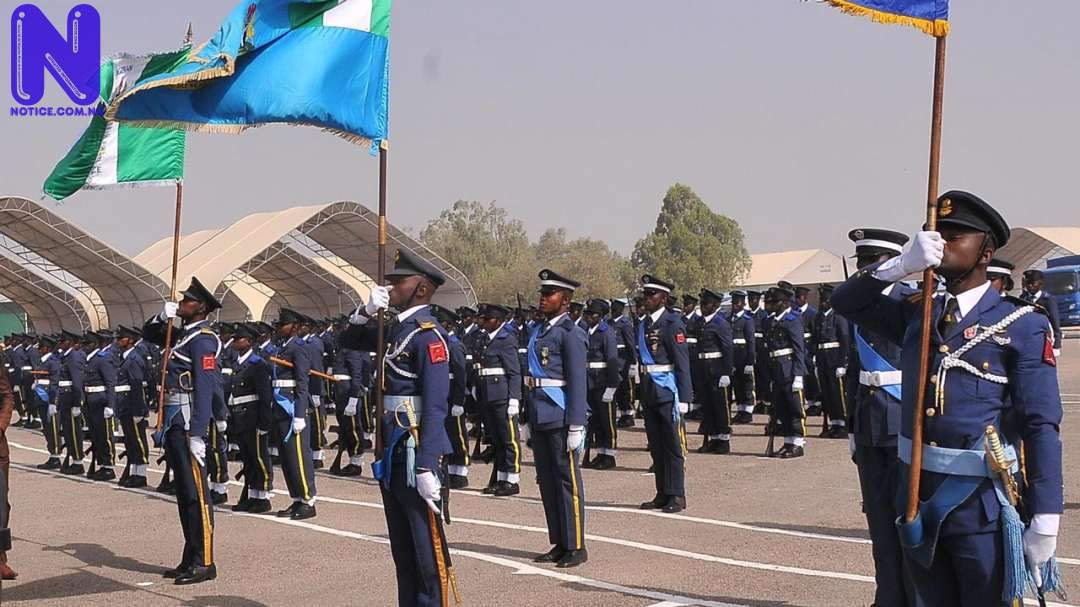 The Nigerian Air Force (NAF) has decimated a location at Boboshe on the fringes of the Sambisa Forest in Borno, being used as meeting venue by Boko Haram Terrorists (BHTs).

NAF Director of Public Relations and Information, Air Commodore Ibikunle Daramola, disclosed this in a statement on Monday in Abuja.

Daramola said the operation was executed on Sunday by the Air Task Force (ATF) of Operation Lafiya Dole.

He said that the attack was conducted following successive days of Intelligence, Surveillance and Reconnaissance (ISR) missions, coupled with Human Intelligence reports.

Daramola said the reports established that a building within the settlement was being used as rendezvous by the terrorists.

He said that Boko Haram commanders assembled in the building to take instructions before launching attacks against government troops and innocent civilians.

“Accordingly, the ATF detailed its fighter aircraft to attack the hideout, scoring accurate hits within the designated area, leading to the decimation of the target structure.

“Several BHTs were also killed as a result of the strikes,” he said.

Daramola said the NAF, operating in concert with surface forces, would sustain its efforts to completely destroy all remnants of the terrorists in the North East.