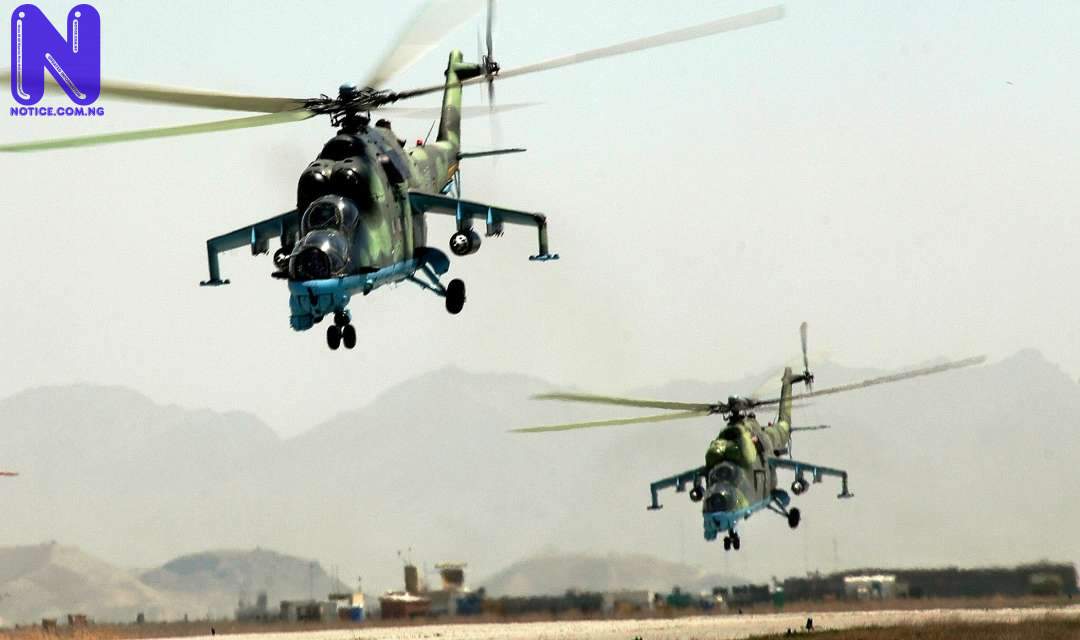 The Nigeria Air Force has revealed that no fewer than 125 armed bandits have been killed in multiple airstrikes executed by its operatives with fighter jets at Sububu Jajai and Dammaka forests forest in Zamfara State.

The airstrikes were executed on Monday after some locals alerted security personnel on the arrival and movements of a large number of bandits within Sububu axis.

In a statement signed by the NAF spokesman, Commodore Edward Gabkwet and made available to newsmen in Gusau, Zamfara State capital, the airstrikes attacked the hideouts of the bandits and destroyed numerous motorcycles.

According to the statement, a reconnaissance aircraft was deployed for spotting, collection of imagery and observation of the bandits before precision airstrikes were carried out on the targets.

“Following an intelligence, on 12 July 2021, that groups of bandits were gathering around Sububu, Jajani and Dammaka forests, a reconnaissance aircraft was therefore dispatched to recce the area for confirmation before carrying out the airstrikes.

"Accordingly, the A-Jet conducted air recce over the said locations and observed several bandits arriving in droves and taking cover over large trees at the south-western part of Sububu settlement. These targets were subsequently engaged and hit”

"The few surviving bandits were seen fleeing the area. It is estimated that over 125 bandits were neutralized in the attack based on the information we received from our sources around the area," he added.

However, the statement did not give further details on the human casualties recorded during the multiple airstrikes.