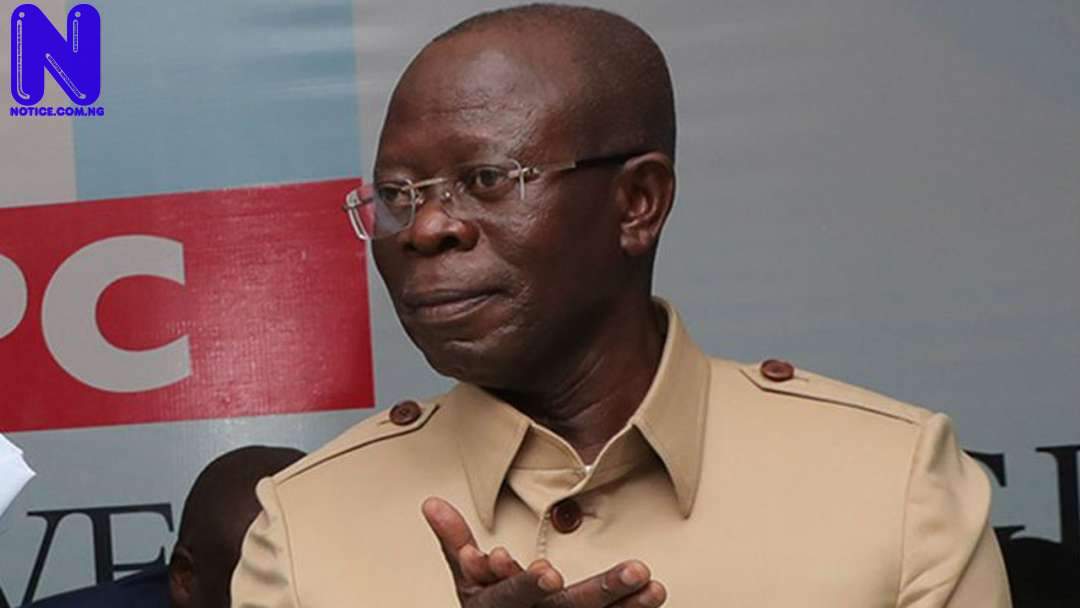 Senator Bala Ibn Na’Allah, representing Kebbi South, has tackled the immediate past National Chairman of the All Progressives Congress (APC), Mr Adams Oshiomhole, on the legality of the ongoing membership registration exercise.
Mr Garba Muhammad, the Senator’s Aide on Media and Publicity, stated this in a statement made available to the News Agency of Nigeria (NAN) in Birnin Kebbi on Friday.
Recall that Oshiomhole had recently said that the current membership revalidation exercise being conducted by the party’s Interim Committee is contrary to its constitution.
Muhammad said Na’Allah made his position known on the constitutionality of the exercise shortly after registering at his Fada unit in Wasagu, Danko-Wasagu Local Government Area.
He said the senator insisted that what the APC is doing nationally is backed by the provision of the party’s constitution.
Na’Allah said: “Let me seize this opportunity to talk about what I was reading in the newspapers where our Ex-Chairman, Adams Oshiomhole, said that this registration/revalidation exercise is unconstitutional.
“With due respect, I want to tell him that under our law, the power to create is synonymous with power to destroy. The power that creates you can destroy you.
“The constitution of the APC belongs to APC members. As of today, I am not aware of any unit in the Federal Republic of Nigeria where APC members said they are not going to register because the registration is unconstitutional.
“So, by agreeing to participate in the registration, they have given the constitutional validity to the process, this is what it means.”
He cautioned that “people should be careful when they make comments that are of general nature. If you do not know the law, don’t superintendent over what you do not know.
“So, with due respect, I will want to say that what the APC is doing nationally is backed by the constitution of APC.”
He maintained that the APC is saddled with the problem from those who, along the line, have found their way into the party and have inflicted a lot of wounds on the party.
“But I think it is time for us to appeal to them to allow us to nurse these wounds so that the country will benefit from the good intention of the APC,” he advised.
He thanked President Muhammadu Buhari for the good leadership that he had offered to the party and to the country on behalf of the party so far.