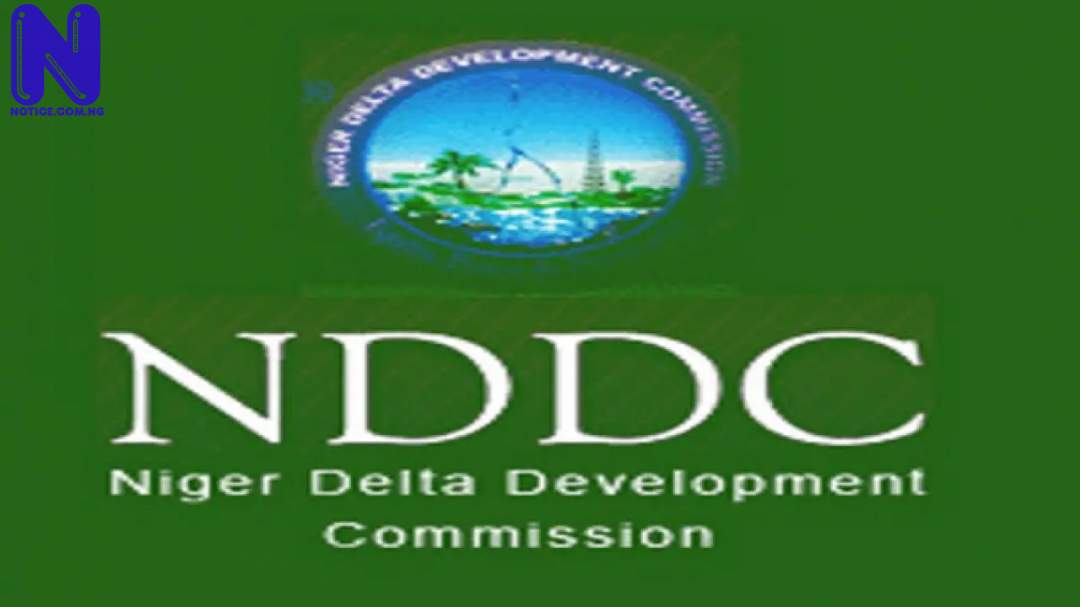 A group, Act for Positive Transformation Initiatives, has raised alarm over what it described as alleged fresh round of looting and illegal expenditure at the Niger Delta Development Commission, NDDC.
The group made the claim in a letter it sent to the Office of the Minister of Niger Delta Affairs, Godswill Akpabio and copied to the Secretary to the Government of the Federation; Chief of Staff to the President; the Minister of Finance; and the Attorney General of the Federation.
The letter, a copy of which was made available to Press on Wednesday, said:
“Recall that The Federal Executive Council, FEC, presided over by President Muhammadu Buhari on August 26th approved the sum of 722 Million Naira for forensic auditors cleared on the same day to audit the Niger Delta Development Commission, NDDC.
Speaking with journalists at the end of the meeting, you (Sen Godswill Akpabio) informed the public that the approved payment shall be funded by the Presidency because the commission’s budget has not been approved by the National Assembly, hence cannot make capital expenditure.
This is a clear indication that the Federal Executive Council shall not support any unlawful and illegal expenditure at the commission as the law is clear on extra budgetary expenditure.
Against the position of FEC and The President which you communicated to the Press, the NDDC under you has sustained its illegal spending against the law, with impunity.
Records show that extra budgetary expenditure under your supervision has hit thirty (30) billion Naira in just three months.
A fresh plot has, again, been uncovered to loot the commission’s resources this week via another round of illegal extrabudgetary expenditure.
Top officials of the commission were sighted at the commission’s office on Saturday, 12th of September, preparing and backdating documents to fast track this set of payments beginning from Monday 14th.
Your Excellency, we hereby call upon you and your Ministry to immediately halt this new round of looting.
It is on record that about 140 (One Hundred and Forty) Billion Naira has so far been spent under your supervision as the supervising Minister over the Commission.
It is also instructive to note that payment for desilting against the instruction of Mr President has dominated the recent illegal expenditure.
Also note, Your Excellency, we are cognizant that illegal recruitment is ongoing in the commission.
About 105 contract staff were recently employed, illegally, without aptitude test or interviews, under your watch. Though the Commission attempted to deny this but records shall speak.
While we await the September payroll to fish them out and act on official document that cannot be disputed, names like: ANIEMA AKPABIO, BASSEY INNEMESIT, PATIENCE AKPAN etc, are certainly familiar to you, they are beneficiaries of the said unlawful recruitment.
It is only fair to halt this illegal employment and ensure due process is followed in any recruitment where proper gap analysis and competence assessment shall be prioritized.”
Akpabio and the commission are yet to respond to these fresh allegations as of the time of filing this report.