My wife now ‘public water’ to all men, I will commit suicide – Man tells court 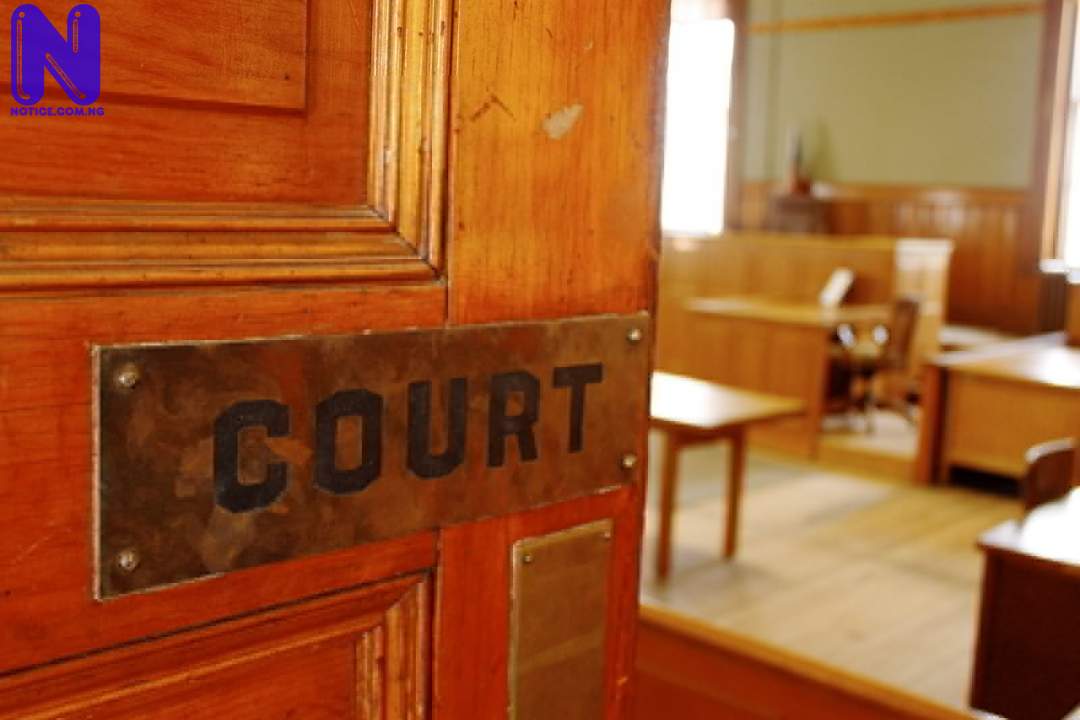 A 64-year old retired civil servant, Amos Akinlolu, has told a Grade ‘A' Customary Court, sitting at Mapo, in Ibadan to put an end to his nearly three-decade-old marriage.

The man wants the union to his estranged wife, Funmilayo to be annulled because she was an "unrepentant adulterer."

Akinlolu told the court today that life had not been the same for him since he took notice of his wife's "infidelity."

"My lord, peace is now a thing of the past in my family since Funmilayo started making herself a public tap where all men fetch water.

"I can no longer bear living under the same roof with an adulterous wife, because she poses a threat to me.

"I will commit suicide if this court refuses my prayer," Akinlolu knelt down, sobbing.

However, Funmilayo denied any wrongdoing, describing her husband's claim as baseless.

"My lord, Akinlolu has never caught any man in bed with me.

"He kept accusing me of infidelity and that is the reason why there has not been peace in the family," Funmilayo said.

NAN reports that all the five children agreed that the marriage should be dissolved for peace to reign.

The President of the court, Mrs Imoleayo Akinrodoye, consequently dissolved the marriage in the interest of peace and tranquillity.

Akinrodoye granted custody of the last three children to the respondent because of their ages.

Furthermore, she ordered Akinlolu to pay N30,000 to Funmilayo to rent another apartment.

The judge also directed the petitioner to pay N10,000 to the respondent as "packing out" allowance.

Akinrodoye ordered Akinlolu to pay a monthly feeding allowance of N10,000 to each of the three children.