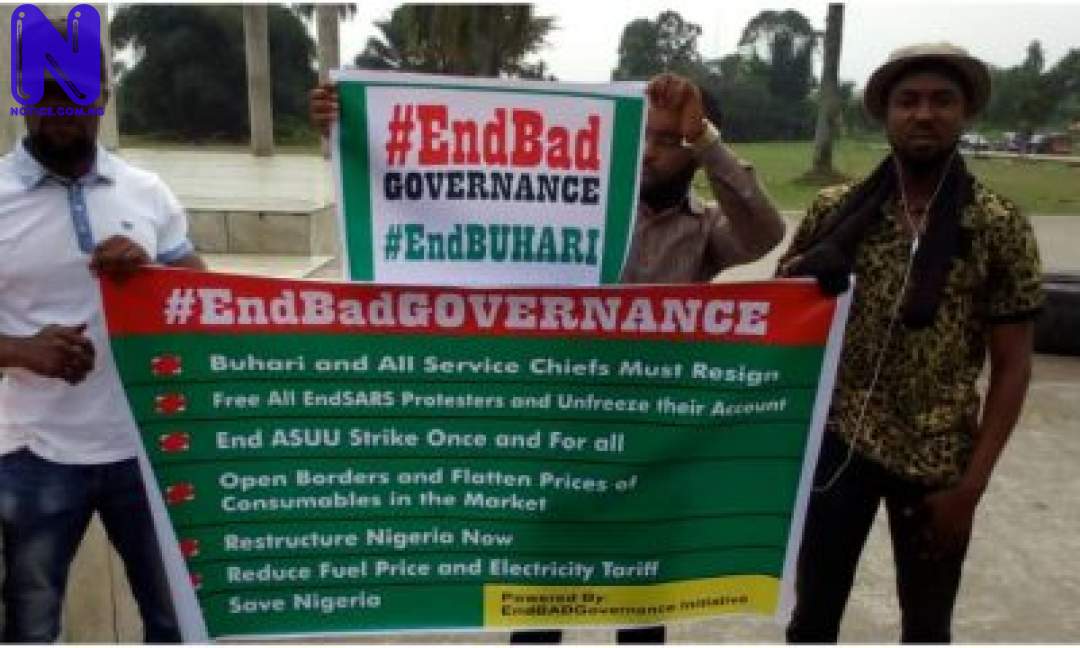 A 65-year-old divorce-seeking businessman, Mr Akinola Ikudola, on Thursday told an Igando Customary Court in Lagos that his wife got pregnant for another man while living with him.
“When she informed me of the pregnancy, I denied the paternity because I did not sleep with her, but I allowed her to stay to know the paternity.
“When she was in labour, she refused to go to the hospital, she was delivered at home, but the baby died,” the petitioner alleged.
Akinola added that his wife of 21 years, Funsho, always stole his money.
He also said his wife allowed their two children to be wayward.
“Our first daughter, who just finished secondary school, always brings men to the house; whenever I order my wife to caution her, she will fight me.
“Funsho permitted her to spend three months with her boyfriend without my consent, the girl is pregnant at present,” he submitted.
According to him, Funsho always threatens his life by saying that his life is in her hands.
The petitioner begged the court to end their marriage, saying that he no longer loved Funsho.
Responding, Funsho consented to the dissolution of the union, accusing Akinola of engaging in extra-marital affairs.
“He moves around with different women.
The 56-year-old trader said that she once got Akinola drunk and raped him because he starved her of sex.
“I gave him excessive alcoholic drinks and raped him.
“That incident resulted in a pregnancy, but he denied it.
“I was delivered of the baby in the house, and the child died because my husband refused to give me money for antenatal care.
“It has been seven years now that my husband made love to me last,” she submitted.
According to her, she steals her husband’s money because he is stringy.
“My husband is uncaring to our children and I, he always says the children will only remember me if they are successful in the future,” she added.
The respondent claimed the children were wayward because their father was hostile to them.
The President of the court, Mr Adeniyi Koledoye, adjourned the case until Feb. 2 for judgement.