My wife denies me sex, gives it freely to her lover- Husband tells court 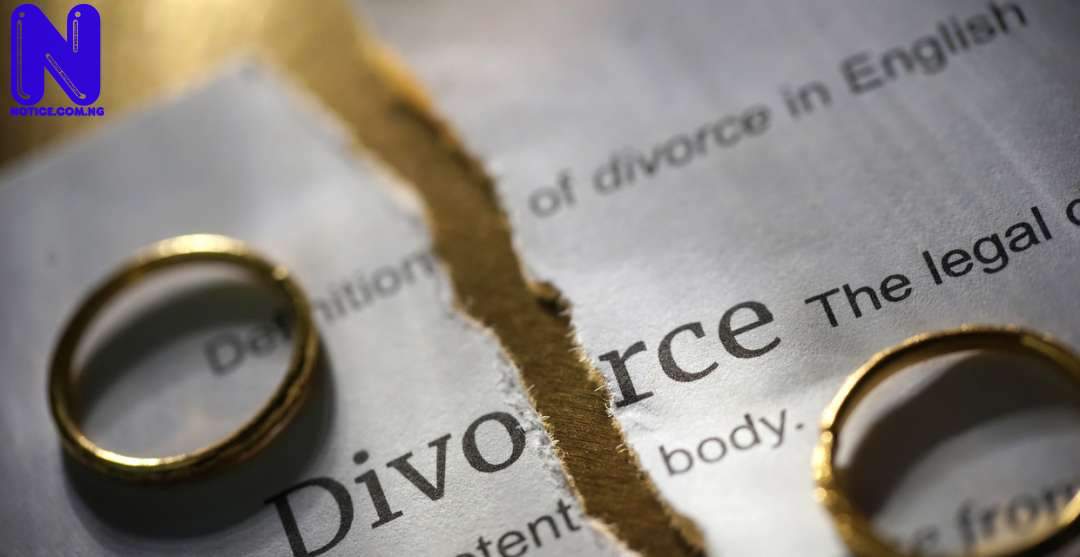 For allegedly bringing another lover to desecrate their matrimonial bed, a 45-year-old businessman, Chike Aroh, asked an Igando Customary Court in Lagos on Tuesday to dissolve his marriage to Chioma Aroh.

Chike told the court that Chioma, with whom he had three children in their 17-year-old union, had been unfaithful.

He said “My children tell me that their mother used to bring a man home and both of them usually entered our bedroom and locked the door.

“When I confronted her, she could not give me any reasonable answer.

“She had been denying me sex for over 12 months, but gives it freely to her lover”.

The estranged husband said that his wife was a street fighter.

“My wife used to embarrass me in public, she fights with everybody in the street over slight provocations,” Chike said.

He said that Chioma sometime in the past left their matrimonial home to an unknown destination for months without his knowledge and permission.

The petitioner said that his wife was an irresponsible wife and mother.

“She is very lazy, does not wash nor cook. I do the washing and cooking,” he said.

Chike said his wife was an unrepentant drunk; that she was fond of drinking to stupor and would, afterwards, misbehave.

Aroh said that his wife, who had failed to appear in court after being summoned, was in the habit of always threatening his life with bottles, knives among other weapons.

He pleaded with the court to end the loveless marriage, adding that he was no longer interested.

“Separate us before she kills me,” he pleaded with the court.

The president of the court, Mr Adeniyi Koledoye, in his judgment said that it was obvious from available testimony and the respondent’s refusal to appear in court that the marriage had hit the rocks.

“Throughout the duration of this case, the respondent refused to honour court processes. Therefore, the court has no other choice than to dissolve the marriage.

“ Both parties, henceforth, cease to be husband and wife.

“Both parties are no longer husband and wife, they are free to marry any partner of their choice, without any hindrances and molestation,” Koledoye said.

The judge, in spite of that, ordered Chike to pay a severance of N150,000 to Chioma for her to start a new life.