My successor should probe me if I steal Imo money – Uzodinma 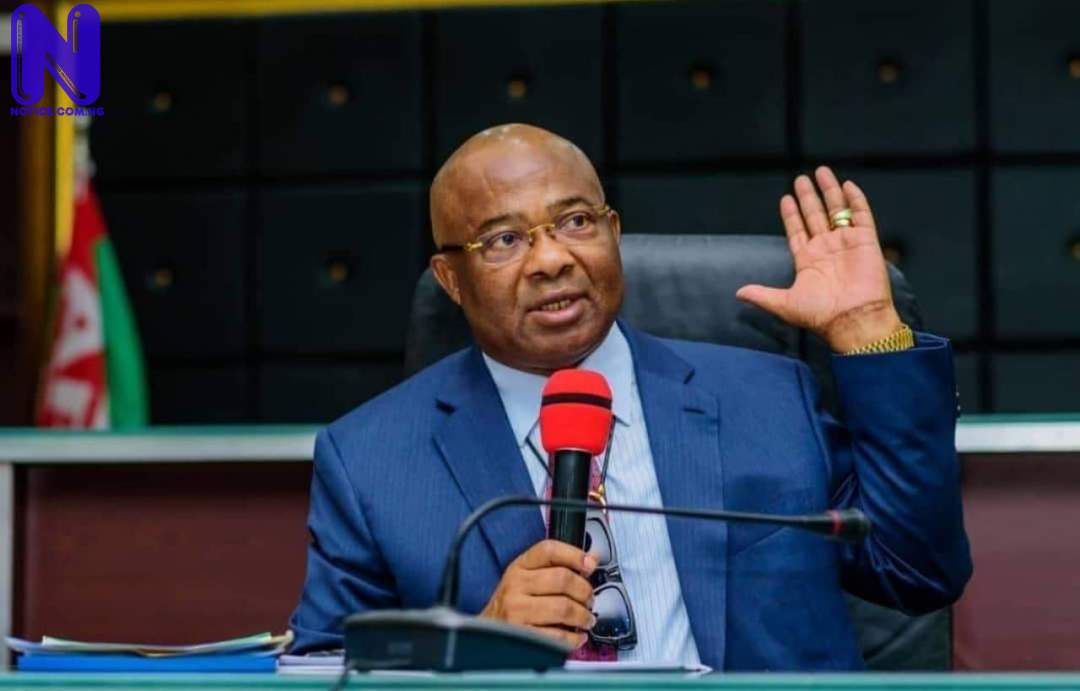 The Governor of Imo State, Senator Hope Uzodinma, has urged anyone who will succeed him to probe his administration if he steals the state’s patrimony.

The governor said governance is about transparency and that is what he has come to offer to Imo people and not to steal their money.

He said this while addressing a cross section of Imo stakeholders on Saturday at the Eze Imo palace in Owerri, the state’s capital.

According to him, “I have come to serve Imo people and not to steal their money.

“I have said it time without number that I would like my successor to probe my administration if I leave office.

“If I have any intention of looting Imo common patrimony, I would not have taken some of policies geared towards recovering looted funds from the past administrations.

“Let me make it abundantly clear that I will stop at nothing in recovering all Imo wealth and property forcefully converted to personal ownership by top political leaders in the state.

“In the last couple of weeks, recoveries had been made on stolen lands, buildings and assets, which were fraudulently converted to personal use by the past administration.

“Among the recovered was the Ex-Eastern Palm University which was renamed K. O Mbadiwe University.

“You will agree with me that it was the unveiling of the white paper reports on lands that heightened insecurity in the state. We won’t go back in carrying out the report on the white paper.

“Because we want to restore sanity in governance, we have made frantic efforts to deliver to our campaign promises anchored on Reconstruction, Rehabilitation and Recovery.

“Anyone found wanton in the area of stealing or embezzling the people money, will be shown the way out.

“Note that as I recover Imo properties converted to personal ownership by those who have political power, back to Imo people, the same awaits me when I leave office. This is why I want to reiterate before that I did not become governor to be richer than the state after my tenure, but to serve you in truth and with fear of God,” he said.