My successor must be humble, selfless - Ikpeazu - Abia 2023 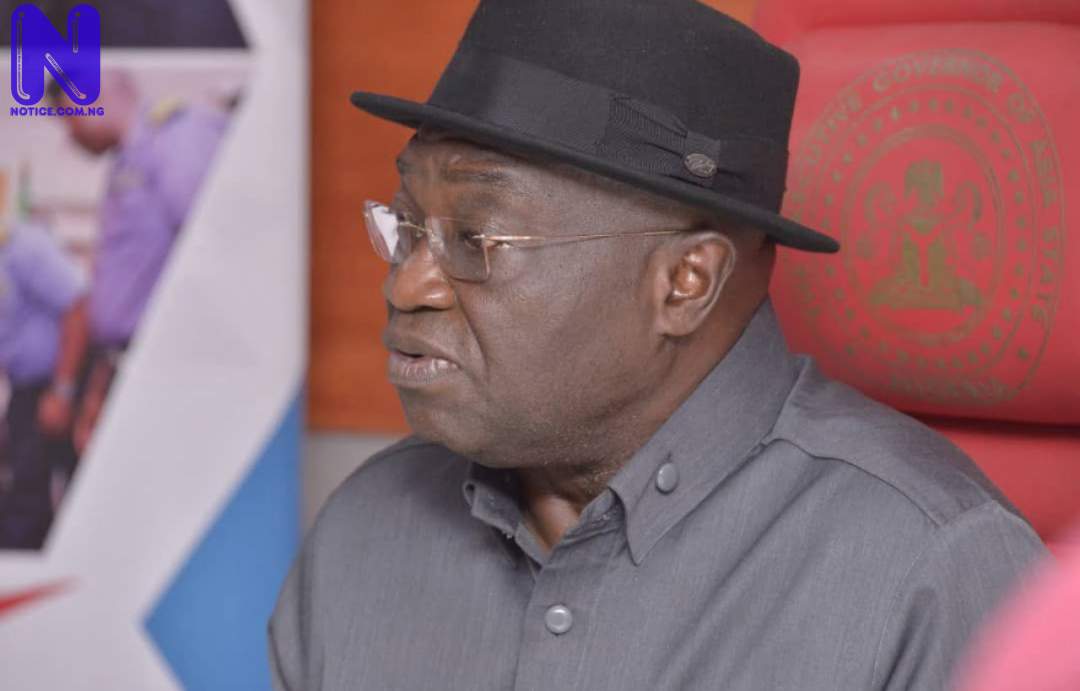 Ahead of 2023 general elections, Governor Okezie Ikpeazu of Abia State, has disclosed that only God would decide his successor.

Ikpeazu assured people of the state that he would be neutral in the decision of who succeeds him as governor.

The governor, in spite of that, pointed out that he would prefer a successor with passion, humility and selflessness.

Speaking in Aba, the state capital, the governor explained that such qualities would enable him to create a platform that will engender participation from all kinds of people including the youth, women, disabled and downtrodden.

He recalled how nobody gave him a chance in 2015 but God made it happen.

Ikpeazu insisted that power is a serious matter that God will not leave entirely in the hands of men.

He said: "The question of who succeeds me in 2023 resides entirely within the purview of God, but every man in my position will pray to get a successor who will sustain his legacies and mean well for the people of the state and also do better than I have done.

“I will want to see a successor that has sufficient passion, not self-centred and sufficiently humble to create a platform that will engender participation from all kinds of people; the lame, the blind, the youth, the woman, the downtrodden and all the people.

“And for it to happen, I'm trusting and believing in what God can do. At all times as governor, I try to emphasize some virtues and traits that I think we need to grow to move forward. I will not want to be in a place where I will literally determine who will be governor, I won't do that because I know I cannot because mine is a divine mandate.

“Nobody gave me a chance, but God made it happen. So, God can also raise somebody. Power is such a serious matter that God will not leave it entirely in the hands of men.

"Maybe, if I have expectations, let it happen, but I will be sufficiently neutral such that I will be able to accept whatever decision God makes.”