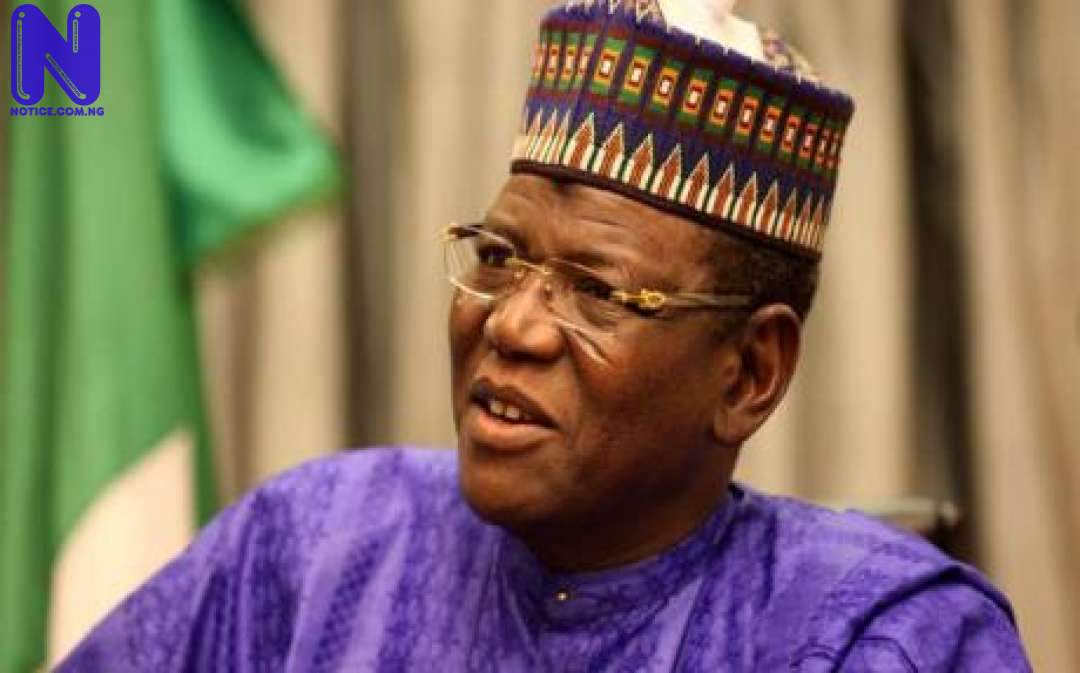 Jigawa State Governor, Sule Lamido has alleged that the arrest of his two children by the EFCC was a political attack on his person.

According to Lamido, such vendetta does not scare him as he had faced tougher battles in his political life of over three decades.

The governor, who also said President Goodluck Jonathan owns Pilot Newspaper, accused him of using the Economic and Financial Crimes Commission (EFCC) to witch-hunt opponents of the Federal Government.

Speaking when he received the Emir of Gumel, Alhaji Ahmed Muhammed in the Government House Friday, Lamido maintained that no threat can make him lose sleep.

His words: “Some politicians believe that they can use intimidation and threat to have their way. In the last 30 years, I have suffered all kinds of intimidation and harassment you can think of and so there is nothing new. All these harassments cannot break Sule Lamido.

“I am a human being and I can make mistakes, but honestly speaking, in the last six years, I have tried my best for Jigawa State and even President Goodluck Jonathan testified to that severally when he visited Jigawa.

“I have tried to be just and fair in running the affairs of this state to the best of my ability. Jonanthan, Lamorde and the SSS cannot say they love Jigawa State more than me.”

“I have been following all the tricks employed by the government to blackmail me. First, when Aminu was arrested in December last year over alleged money laundering of $40,000, the Pilot newspaper owned by Jonathan wrote that Aminu was arrested with N3 million.

“Three weeks later, the same paper said Aminu confessed that he laundered N37 billion for me in the last six years. They did not stop there. Government agents went to the Sultan of Sokoto and told him that Aminu had N2 billion in his private account.”

“All these were done to blackmail me because they know I am close to the Sultan,” he added.

Lamido, a member of the aggrieved G7 governors under the platform of the Peoples democratic Party, PDP, is reportedly interested in contesting the presidential election in 2015.

Observers say recent ordeals involving his family members might not be unconnected to the next general elections.