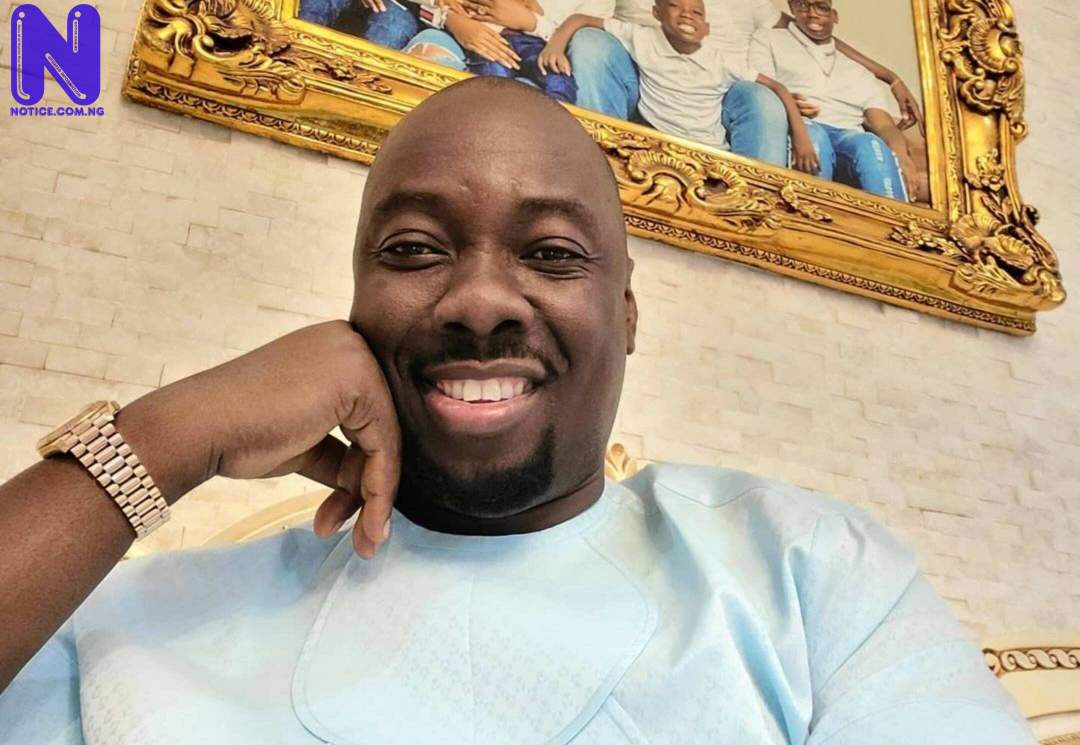 Nightclub owner, Obi Iyiegbu, aka Obi Cubana, has claimed that the opulence with which he buried his late mother, will “make people hungry for death”.

Cubana laid his mother to rest on Friday in Oba, Anambra, in an event that went viral on social media.

Many celebrities, business people and politicians turned out in large numbers for the funeral.

Videos from the occasion showed some of them spraying thick wads of Naira and foreign currencies, in addition to the drinks and cows that were donated to Cubana prior.

The nightclub boss also bought a diamond chain and pendant from popular jeweller, Efobi Stephen, which had his late mother's face engraved on it. Stephen stated that Iyiegbu asked him to make a chain worth $100,000.

Socialist, Pretty Mike, has now claimed Obi Cubana had been planning the burial ceremony for his mother for a long time.


READ ALSO >>> WhiteMoney reveals why Obi Cubana, E-Money, others only spend money in their villages - BBNaija