My mother did not kill anyone says Lillian Afegbai - End SARS 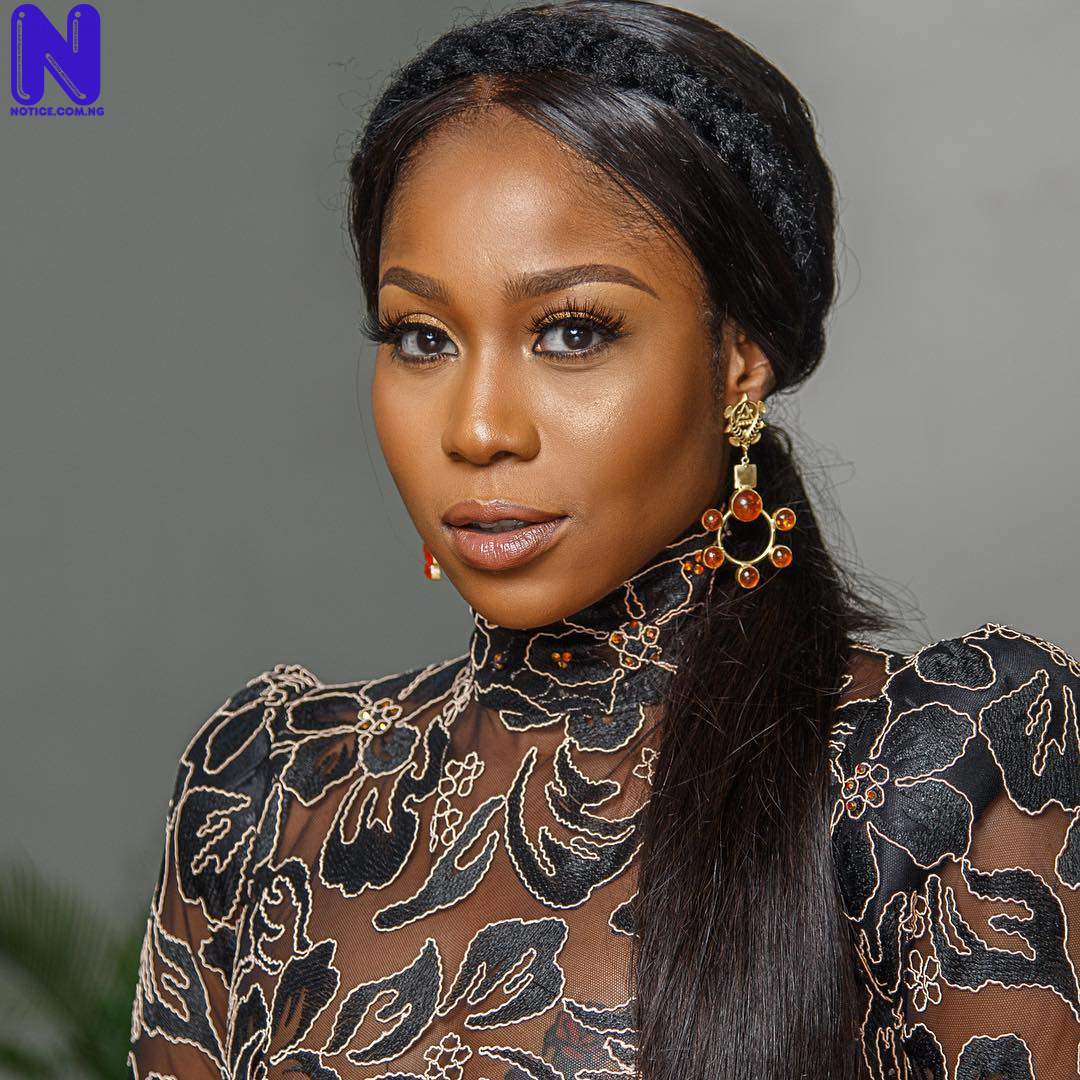