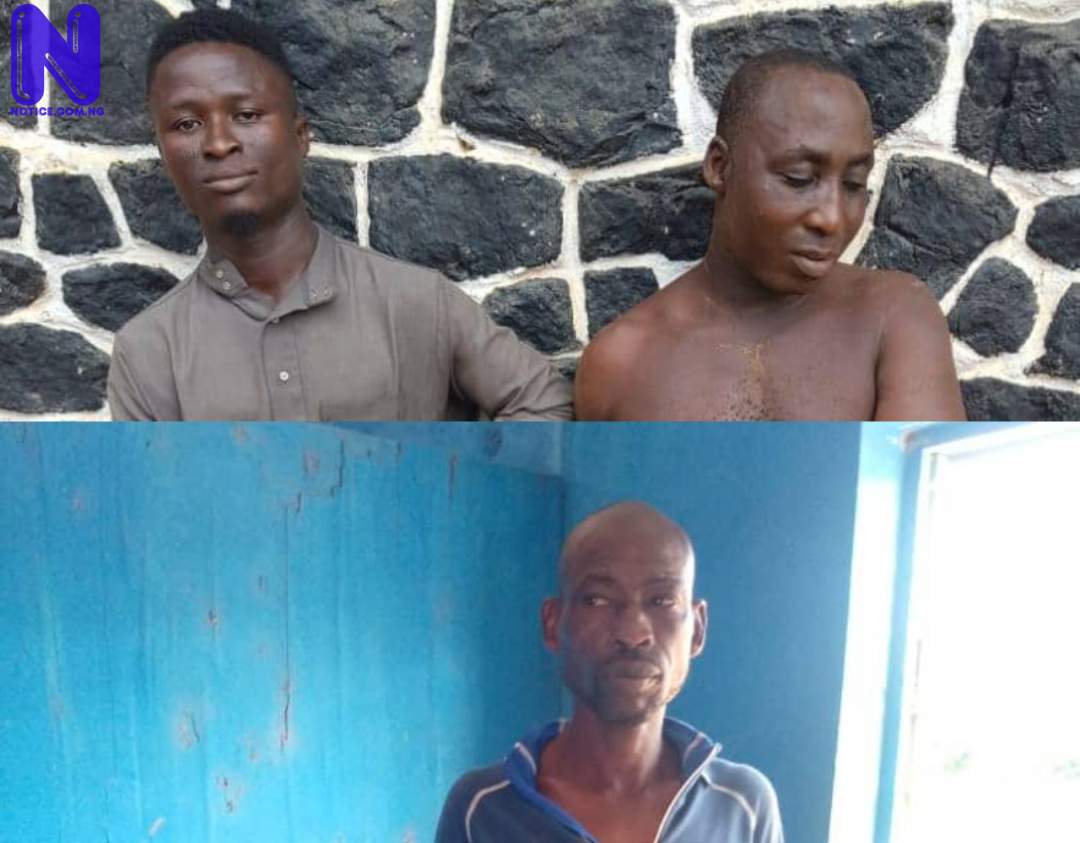 Nollywood actor, Victor Osuagwu has revealed that his late mum has been appearing in his dream and requesting a re-burial ever since Obi Cubana buried his own mum lavishly.

Obi Cubana's lavish burial for his late mum has been the talked about event in the country the past few days.

The source of his wealth was also questioned after the entrepreneur and his rich billionaire friends were seen spraying huge bundles of foreign currencies and the Naira.

DO YOU KNOW >>> How housemates reacted to wild card reveal - BBNaija

The burial generated a lot of reactions from Nigerian People on social media.

Some were of the opinion that those who worked hard to earn money legally can't spend lavishly just like Cubana and his friends did at his ceremony.

Others insisted that the source of his wealth was legal, stating that he has multiple means of income while some opined that his late mum would currently be bragging about her son to other women wherever she may be.

READ ALSO >>> WhiteMoney reveals why Obi Cubana, E-Money, others only spend money in their villages - BBNaija

However, the actor in a post via his Insta story on Tuesday revealed that his own mother has been haunting him ever since the lavish burial ceremony took place.

He, in spite of that, noted that he has made it clear to her that he isn't as buoyant as Obi Cubana adding that he has been surviving on the Will she left behind.

"Since Obi Cubana buried his mother, I have been seeing my late mum in my dream and she is requesting that I do another burial for her.

"I don't even know where she wants me to get another money for re-burial. I'm not Obi Cubana and I don't even make half of his income.

"Well, I have told her that it’s the will she passed on to me that I have been using to survive. I'm not sure she kept another Will for me somewhere so she should understand that this her recent request is currently impossible," he said.