My husband uses “charms” on me during sex – Woman tells court 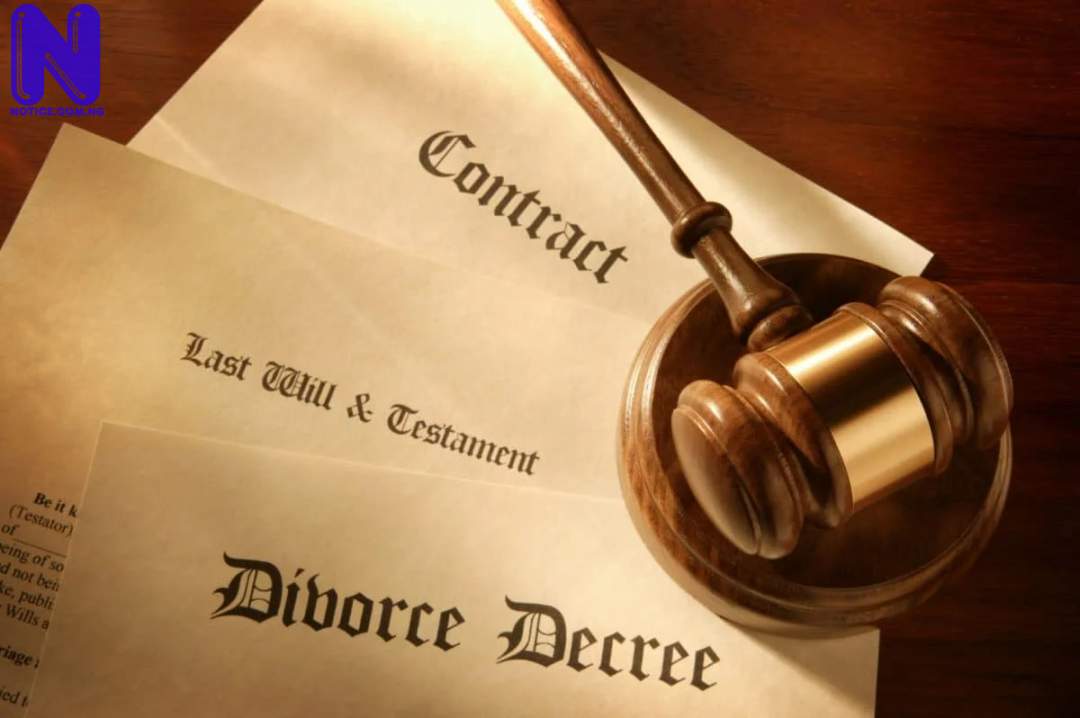 A businesswoman, Bukola Ejalonibu, on Friday, told a Mapo Customary Court in Ibadan to dissolve her 23-year-old marriage to her estranged husband, Kolawole because he uses charms on her during sex.
In her petition, Bukola prayed the court to grant her prayer for divorce because: ”my husband uses charms on me before sleeping with me.
“My lord, my life is in danger. Every time he uses the charms, I faint and have to be hospitalised. Kolawole is a reckless drunk and can kill me,”.
She alleged that Kolawole threw her things out of the house and destroyed her supermarket.
In his defence, Kolawale said that his wife was an ingrate.
”She wants me dead so that she can inherit my property.
“I opened a multi-million Naira supermarket for her. I give her money. My wife is promiscuous,” he alleged.
After listening to the testimonies, the president of the court, Chief Ademola Odunade dissolved the marriage.
Odunade granted custody of the first two children to Kolawole and the