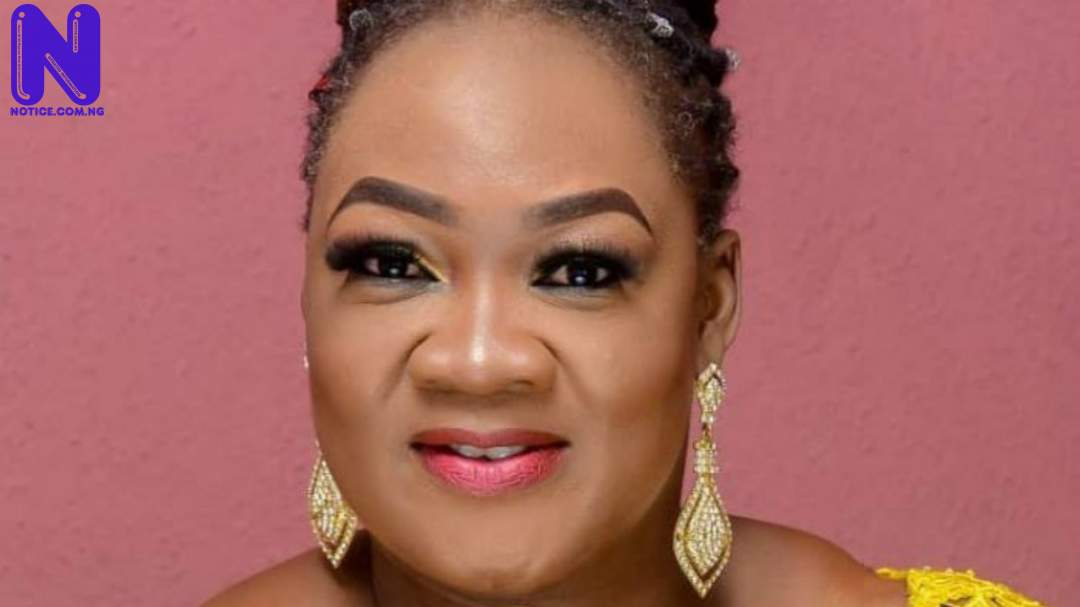 Popular Comedian, Princess has revealed that her foster child is the 14-year-old girl allegedly defiled by Yoruba actor, Olarenwaju James, aka Baba Ijesha.

Recall that Baba Ijesha was arrested after he confessed to molesting the teenager.

Lagos State Police Public Relations Officer, Olumuyiwa Adejobi, had disclosed that the actor started sexually assaulting the teenager when she was seven-years-old.

Princess in a video shared on her Instagram page disclosed that after the crash of her marriage, some parents allowed about six children in number, to live with her so she wouldn’t be lonely.

She was also helping Baba Ijesha while taking care of the children.

Princess alleged that it was during one of his visits to her house that he molested one of the three girls living with her.

She said the defilement had an adverse effect on the child as she began to decline academically and otherwise.

“After seven years, the girl told me and someone else what Baba Ijesha did to her after she saw him in a movie. I called him for a meeting in the house where I set up a CCTV camera where he was captured trying to molest the girl again.

“I left the house and told him to relax I’ll be back soon, immediately I left he searched my house to see if anyone was in aside the girl and later proceeded to defile her.

“I can’t even disclose the things he did while I was monitoring on my phone but immediately I saw her stand up to the kitchen where there was no camera I and the police entered the house and arrested him,” she narrated.

Princess, who broke down in tears, said she queried Baba Ijesha, demanding why he did such a thing to her and he confessed ‘It was the Devil’

The comedian further called out those who are accusing her of trying to “tarnish his image.”

She wondered why people will demand that the video of minor being molested be shared to the public.