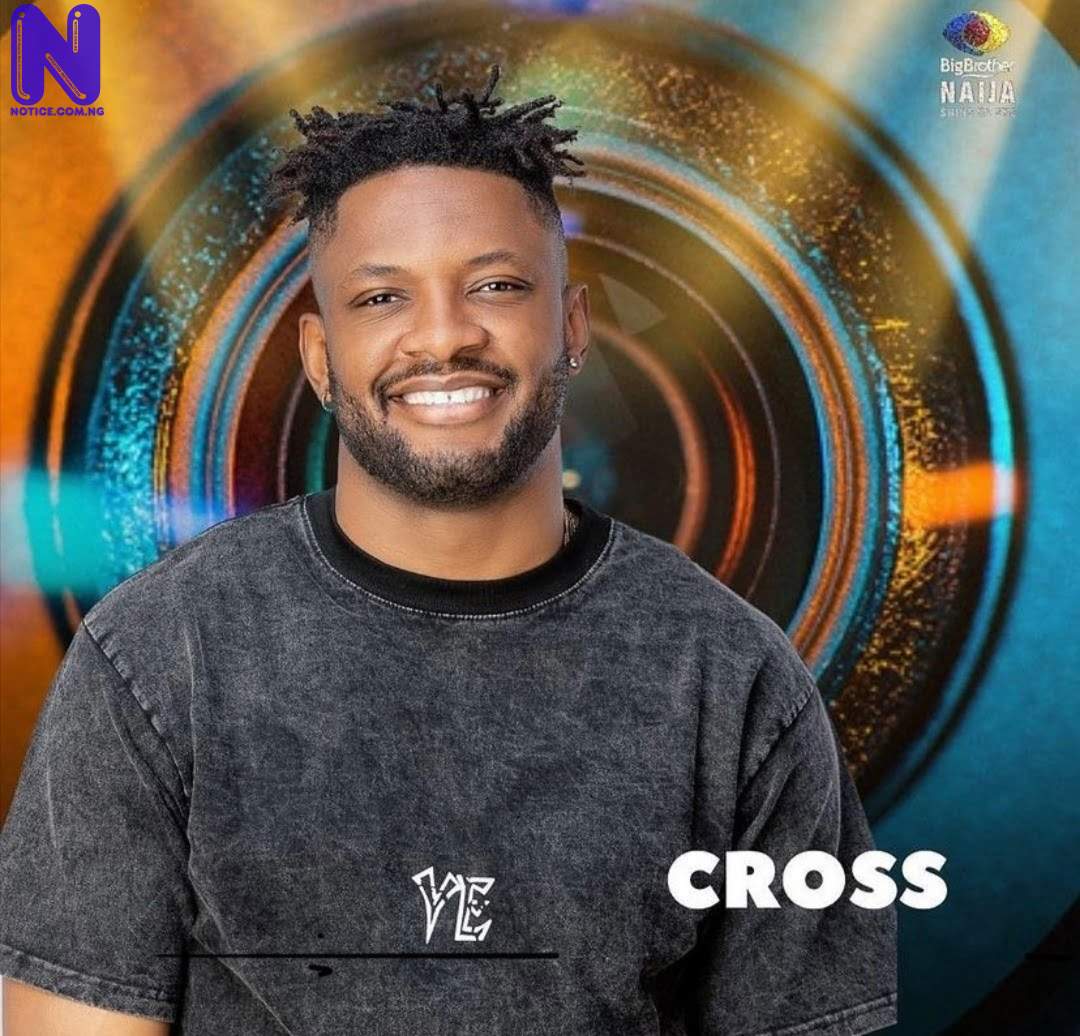 Cross of Big Brother Naija, BBNaija Season 6, has revealed how his family was kidnapped following his father’s death.

Cross, during an Instagram live session, said he was kidnapped alongside his mother and siblings and had to seek asylum in the United States to protect themselves.

The BBNaija star said this while recounting the horrible experience he and his family passed through shortly after his father's death..

"After my dad's death we were kidnapped and they tried to kill my mother so she thought the best situation for us to be safe was to flee and seek asylum in a different country.

"That exposed me to the ups and downs of life and shaped me to be who I am today but I've recovered from the kidnap trauma," Cross said.

Cross noted that the trauma he faced while seeking refuge in a foreign country made him who he is today.

Cross's mother is Pastor Uji Grace Okonkwo while his father is the late Ezego of Ihiala.