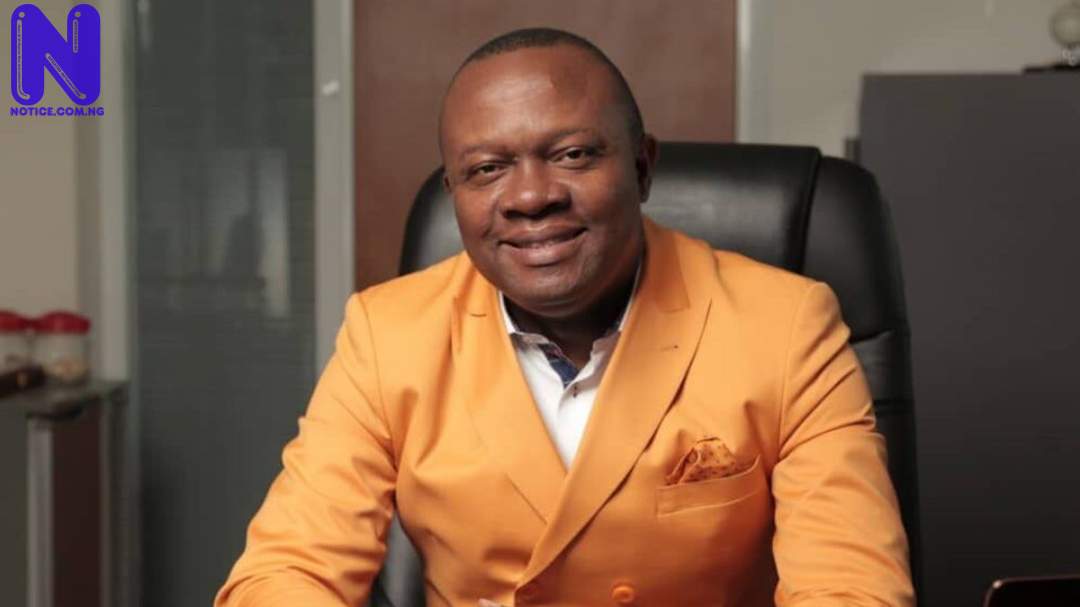 A candidate of the Peoples Democratic Party, PDP in the Anambra State November 6 governorship poll, Valentine Ozigbo, has described the exclusion of his name from the list of candidates as temporary.

The Independent National Electoral Commission (INEC) had on Friday released the list of candidates for the election, but failed to list a candidate for PDP, citing court order.

But Ozigbo on Saturday assured the people of the state that he was still in the governorship race, and that the non-listing of his name was only a temporary setback.

Ozigbo emerged the candidate of the party in a primary election conducted by the mainstream of the PDP on 26 June, while a faction of the party elected Dr Ugochukwu Uba as its candidate for the poll thereby necessitating litigation about the exercise.

A statement by Ozigbo media adviser, Aziza Uko, on Saturday, noted that INEC reliance on a court order in not publishing his name as a candidate in the race was “a matter of procedure and temporary”.

The statement maintained that the PDP had mobilised men and resources to ensure that the order was vacated to enable INEC to update its records with the name of Ozigbo as the gubernatorial candidate for the state as was earlier forwarded to the electoral body by the PDP.

The statement read in part, “It is on record that the Peoples Democratic Party had the most credible party primary ahead of the November 6 Anambra State governorship election.

“Most of the aspirants, present at the primary venue on June 26, 2021, spontaneously congratulated Ozigbo once he was declared the winner. They went on to formally publish their congratulations to him as the elected candidate of the party.

“The development, in which aspirants congratulate the elected candidate, is novel in Anambra party politics. It attests to the acceptability of the candidacy of Valentine Ozigbo and the transparency of the process from which he emerged.

“We acknowledge that Mr Ozigbo is still reaching out in dialogue to few aspirants who feel aggrieved. At the end of the process, the PDP will emerge as one family under one big umbrella that accommodates everyone.

“We confirm that the PDP has forwarded only the name of Mr. Valentine Ozigbo as its candidate for the 2021 Governorship Election to INEC. We also confirm that he had submitted his credentials to INEC and that all the procedural necessities that should follow before INEC’s publication of the list of candidates had been completed.