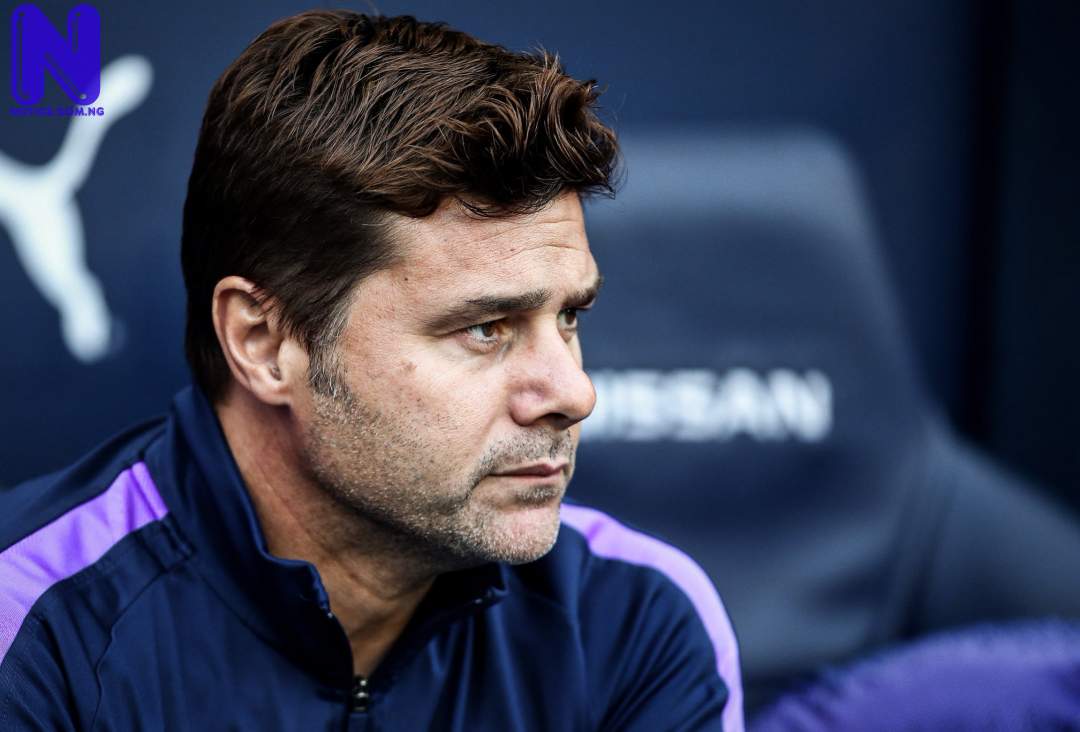 Paris Saint-Germain manager, Mauricio Pochettino, has made it clear he has a contract with the club until June 2023 and is happy in France.

Pochettino was reacting to speculation linking him with the Manchester United job.

The Red Devils are believed to have made the Ex-Tottenham boss their top priority after sacking Ole Gunnar Solskjaer.

But Pochettino, speaking ahead of Wednesday’s Champions League clash at Manchester City, said he is settled in Paris.

“My contract with Paris is until June 2023. I'm very happy at PSG, that’s a fact. I am happy in Paris, I want to make it clear.

"I’m respecting my club and I'm not gonna say anything. What another club does, it doesn’t concern me.