My break up, not a publicity stunt – Mercy Eke confirms split from Ike 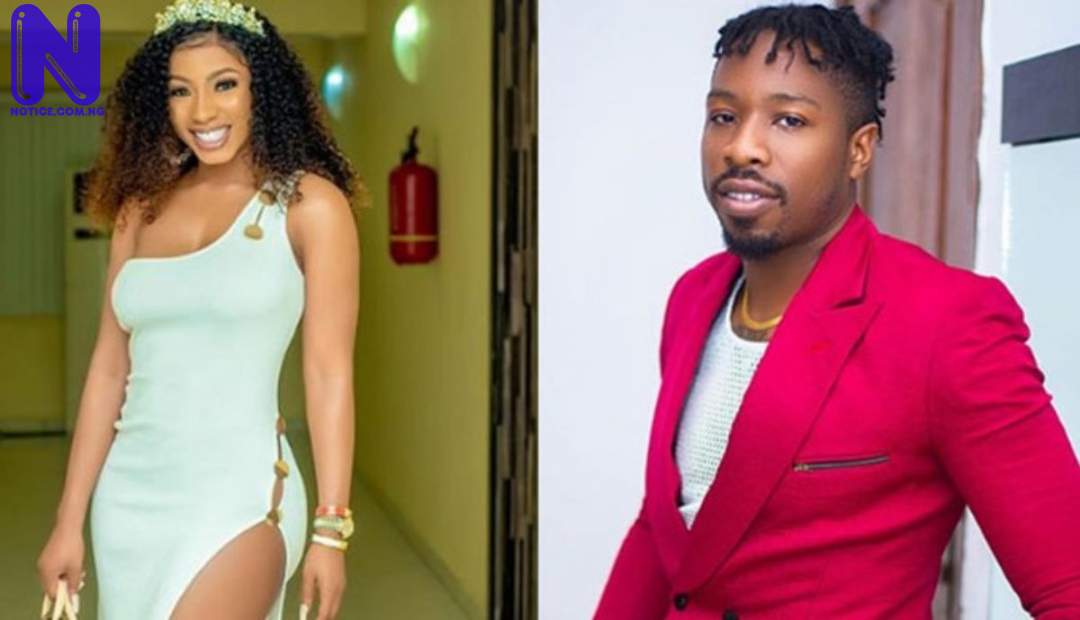 Recall that Ike and Mercy started a romantic relationship on the reality show.

The relationship became stronger up until sometime later in 2020.

There were rumours that the lovebirds broke up after the couple had an argument.

However, Mercy during a question and answer session with her fans on Instagram confirmed that they have decided to part ways.

She said breakups happen and this time she’s done being in the relationship.

She further said the relationship has truly ended adding that it wasn’t a publicity stunt as speculated by many.

“A lot of people keep asking me this question and I think it’s time I made it clear that I and Ike are no longer a couple.

“This time we are done. Like done, done and it’s not a publicity stunt.

“I really hope y’all understand this and move on too,” she said.