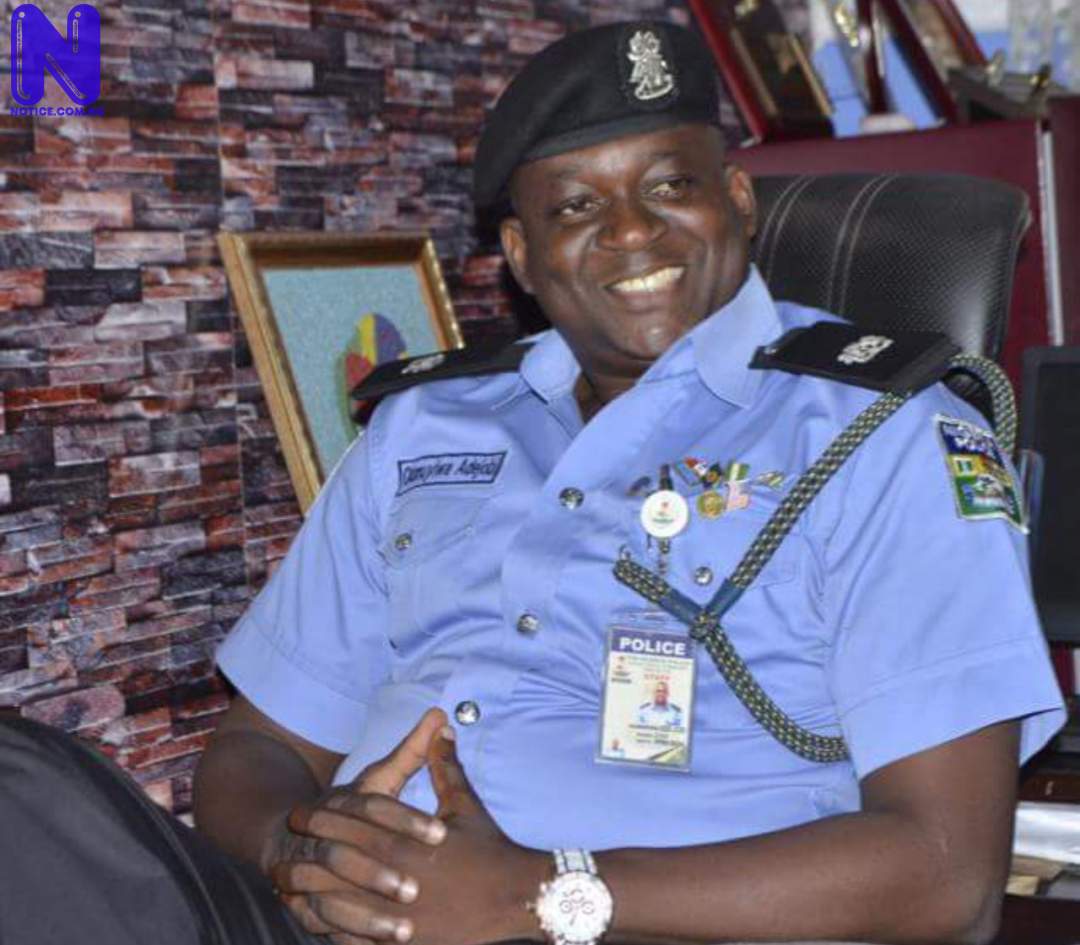 The Lagos State Police Command has a new Public Relations Officer (PPRO), in the person of SP Muyiwa Adejobi.
He took over from SP Bala Elkana.
Adejobi told the News Agency of Nigeria (NAN) on Wednesday that he would ensure prompt exchange of accurate information.
The spokesman said that he would apply the “R.A.C.E Approach” as a tactic to properly perpetuate and immerse himself into the new office.
RACE is an acronym for Research, Action, Communicate, Evaluation.
“The first thing to do is to Research into what things that need to be in place; take Action; Communicate to people on my course of action and get Evaluation.
“The feedback I get from people which will enable me to access and cross-check policies and decisions in order to forge ahead,” he noted.
The officer assured that he would work with Divisional Police Officers (DPO) to gather information on occurrences and promptly disseminate same to the public.
Adejobi was Ogun State PPRO for eight years.