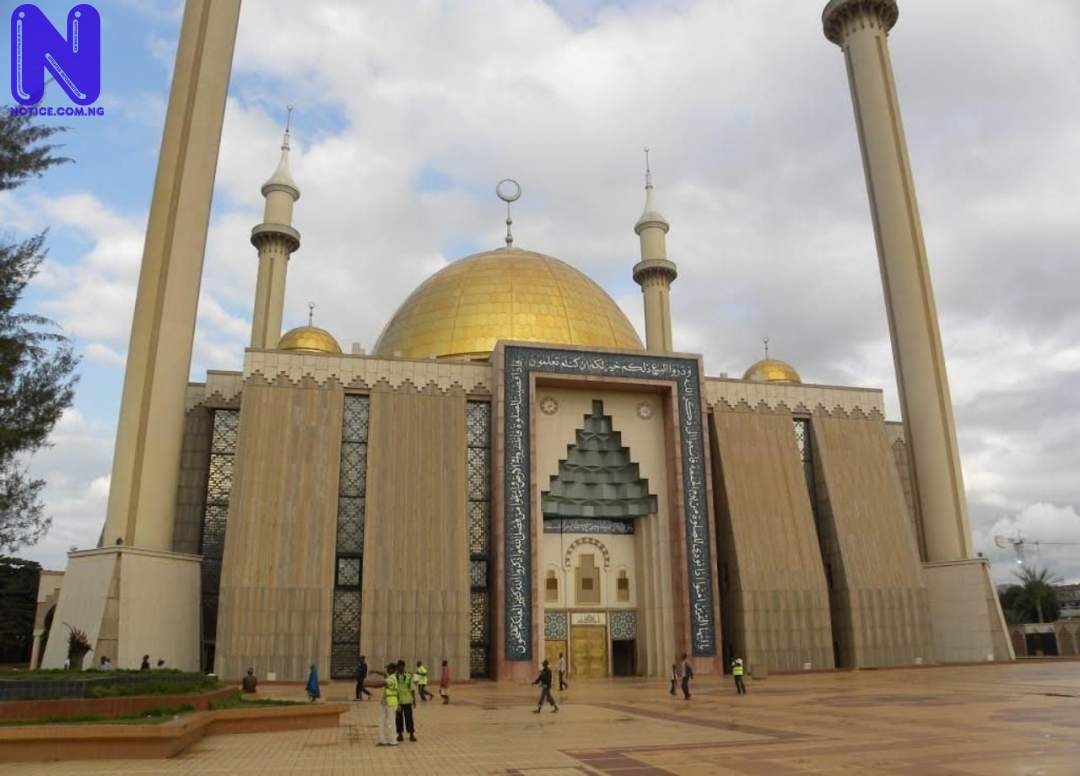 The Imam of National Mosque Abuja, Ibrahim Maqari, says Muslims have some red lines which must not be crossed especially as regards the dignity of the Prophet.

The Imam said this at a time when a Christian female student Deborah Samuel was burnt to death by a mob for blasphemy in Sokoto state.

He noted that if grievances are not properly addressed no one should be criticised for addressing them individually.

A statement posted on the Imam's Twitter account. read: "It should be known to everyone that we the Muslims have some red lines beyond which MUST NOT be crossed. The dignity of the Prophet (PBUH) is at the forefront of the red lines.

"If our grievances are not properly addressed, then you should not be criticized for addressing them ourselves."

WATCH >>> Comedy Video: Sydneytalker - When You Got A Toxic Girlfriend