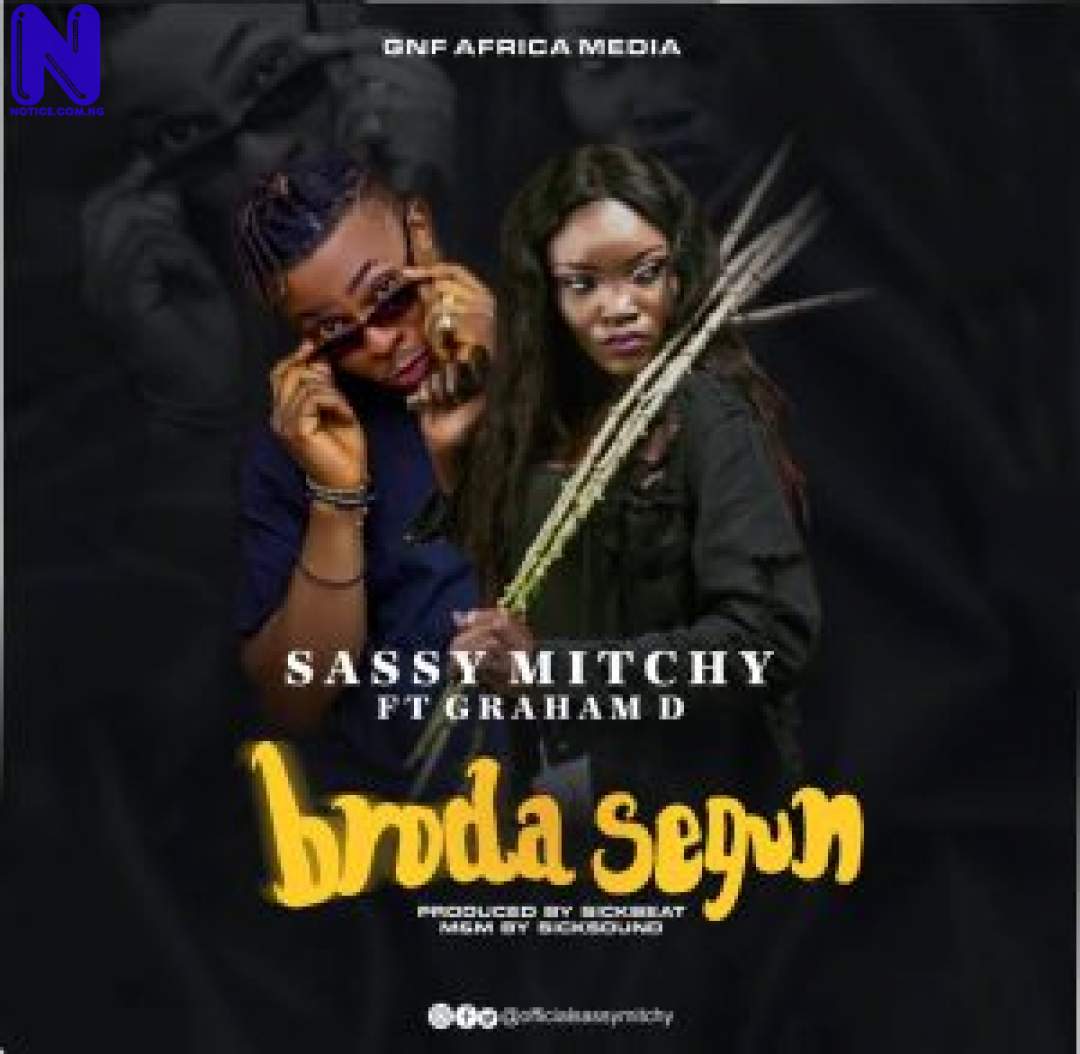 Download Music Mp3:- Sassy Mitchy Ft Graham D – Broda SegunThe young talented female Afro pop and dance hall singer Sassy Mitchy is a song writer, model and an actress Real Names Sarah Eguonor Otomewo hails from Delta state Sapele started singing at the age of 6 and has grown in within Music around her is now currently under the management of GNF Africa media (@gnfafricatv) She has other singles Like “Loving You” Then the Hit Single Mafimisere which gave her the fame from her very own City.The song Mafimisere video was short by JWC films which was premiered too and also made her outstanding Among other females in her city And now she is back with A new hit single Titled“BRODA SEGUN” ft. Graham D Baba Produced by sick sound.Check Out this New wave it’s a song that will blow your mind.

DO YOU KNOW >>> Download Music : Club Banger – Produced By Antras

You can also Play here