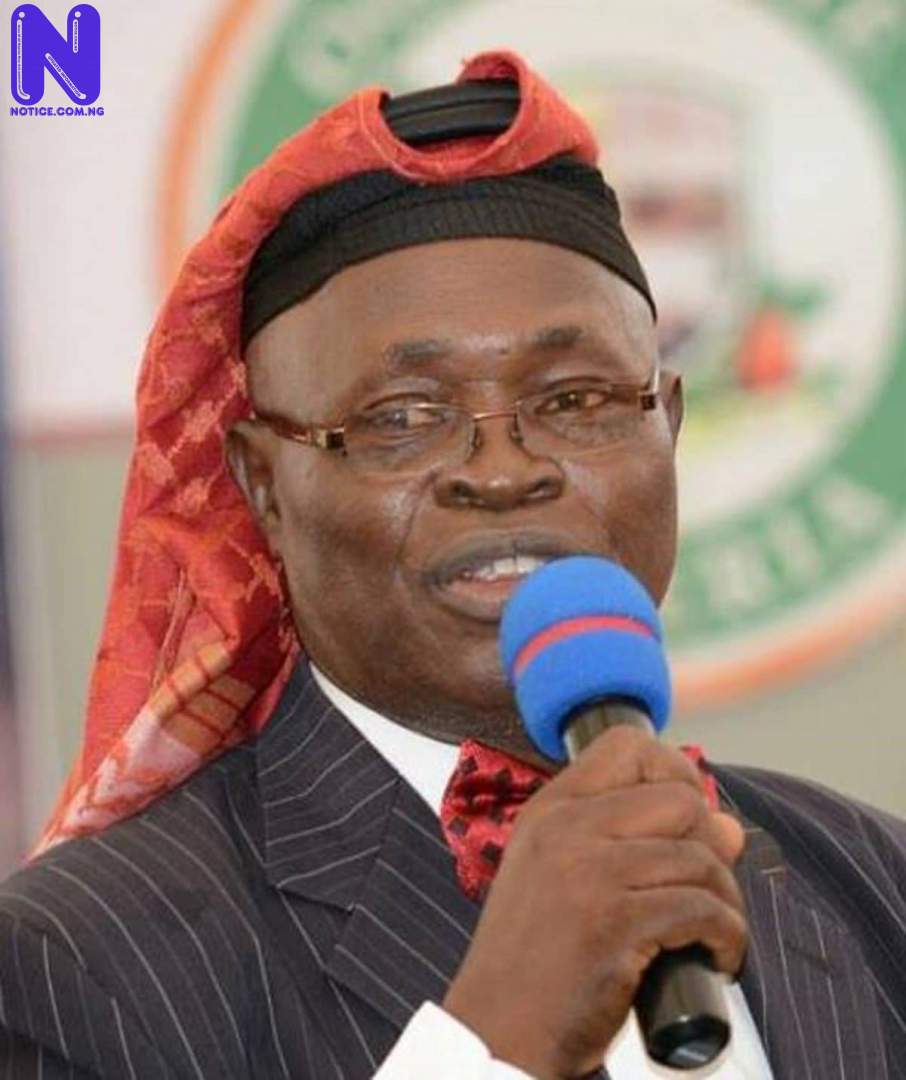 Muslim Rights Concern (MURIC) on Wednesday, hailed the decision of Justice Ayo Oyebiyi of the High Court of Justice, Osogbo, to remand some traditionalists who are standing trial for murder till 21st September, 2021.

The traditionalists had clashed with Muslim worshippers at Kamorudeen Society Central Mosque at Oluode Aranyin, Osogbo on Sunday June 27, 2021, during which one Moshood Salawudeen was shot dead, several other persons sustained gunshot injuries.

The mosque was also vandalised by followers of Esubiyi masquerade.

MURIC in a statement by its Director, Professor Ishaq Akintola commended the judge for remanding the custodian of the Esuleke masquerade, Chief Kayode Esuleke, his son, Ifashola, Kola Adeosun and Hakeem Idowu

He described the judge's decision as consistent with the principles of justice, the rule of law and equality before the law.

MURIC appealed to Muslims in the state and elsewhere around the country to continue to display maturity, patience and respect for constituted authority and the rule of law.

The statement assured the Muslim community of Osun State that it will not relent in its efforts to ensure that justice prevailed in the case.