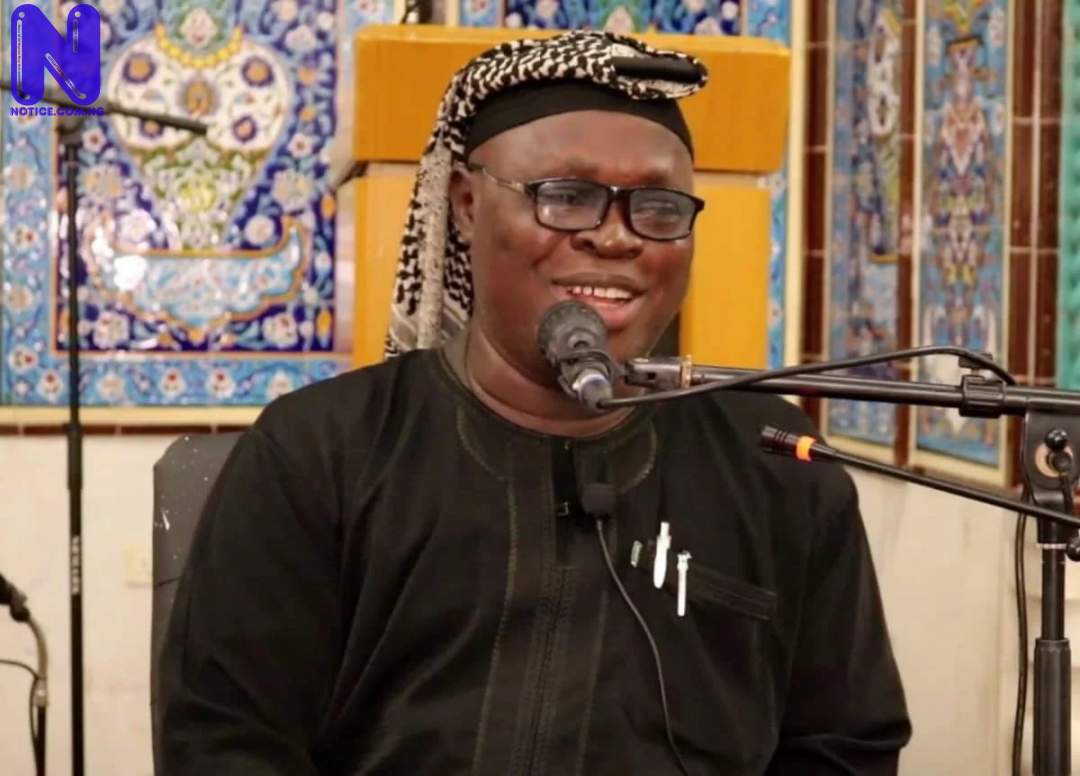 The Muslim Rights Concern (MURIC) has commended the Kano State Government for banning an Islamic Scholar, Sheikh Abduljabbar Nasiru Kabarah.
Recall that the Islamic cleric, Sheikh Abduljabar Nasir-Kabara, was banned over alleged inciteful preaching.
A statement by the government instructed all broadcast stations and social media platforms to stop airing preaching, sermons and any other religious discussions likely to cause a breach of the peace of the state.
It also instructed security agencies to ensure full compliance and take decisive action against erring persons or groups found flouting the order.
Reacting, MURIC in a statement issued by its Director, Professor Ishaq Akintola said the action taken by the Kano State government was necessary to prevent any breakdown of law and order, which might erupt from the actions of the Islamic Scholar, NAN reports.
“We commend Gov. AbdullahiGanduje for taking the precautionary measures by placing a ban on the cleric. This is not the time to allow the outbreak of religious crisis.
”We also know that troublemakers are waiting out there to capitalise on any little breakdown of law and order to instigate trouble.
”The governor deserves a pat in the back, and we hope other state governors will act promptly to curb any crisis that rears its ugly head in the bud. Nigeria needs peace to develop,” Akintola said.