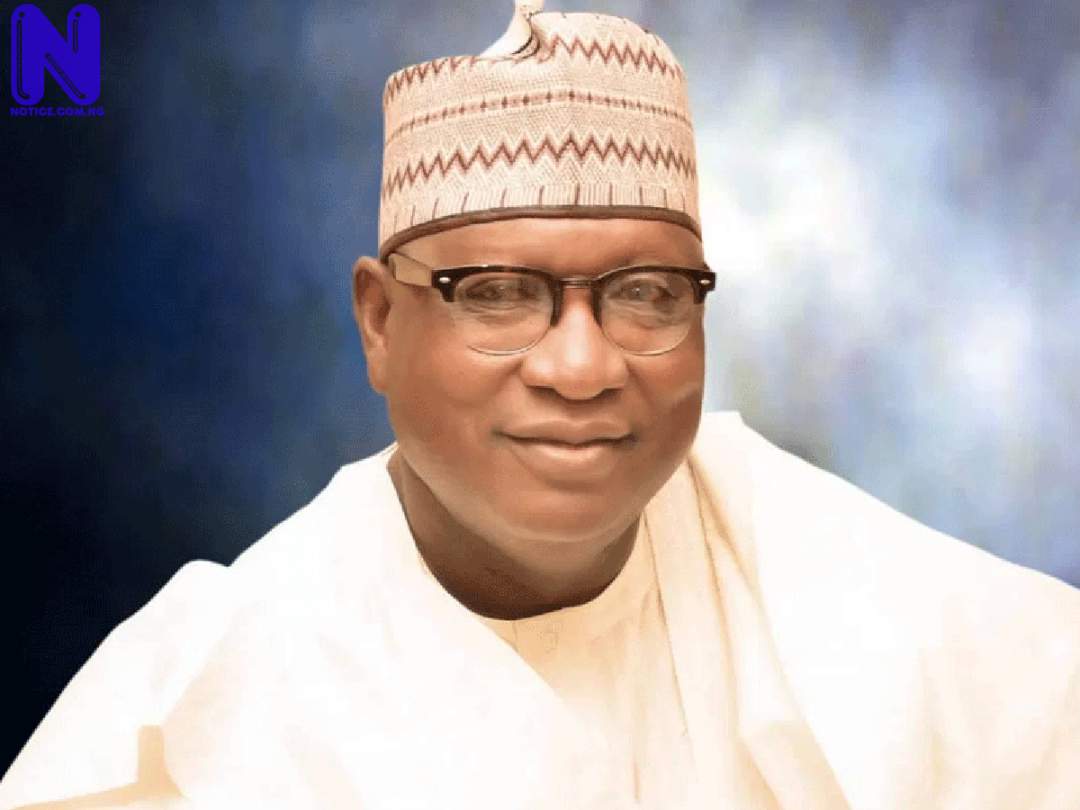 The Ondo State chapter of the All Progressives Congress, APC, has described the murder of Nassarawa State Chairman of the party, Philip Shekwo as unforgivable wickedness.
While decrying the death of Shekwo who was killed on Saturday night, the Chairman of Ondo State APC, lamented the unchecked manner with which gunmen commit their nefarious acts.
While imploring security agencies to unmask the heartless murderers, the party chieftain called for concerted efforts to ensure a more secured society for all Nigerian People
Adetimehin in a statement signed by the party’s Publicity Secretary, Alex Kalejaye, regretted that the Forum of APC State Chairmen has been permanently denied Shekwo’ kindness, experience in party politics and intelligent contributions during party meetings.
While praying for the repose of his soul, Adetimehin encouraged the immediate family of the departed and Nasarawa State chapter of the APC to resort to divine solace at “this trying period.”